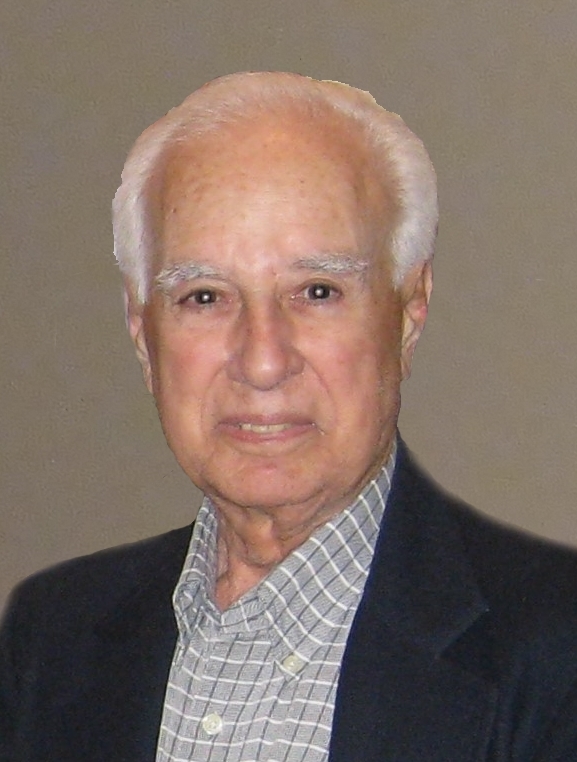 Benjamin Salvatore Alimena, beloved husband, father, and grandfather, passed away on June 25, 2019 at the age of 97 at his home in Rye, NY with his family by his side. He was born on December 7, 1921 in New York City to Joseph and Josephine Alimena. He attended NYC public schools, graduating from Stuyvesant High School in 1940, and then attended Fordham University, graduating in December 1943.

He served in the US Army from 1943 to 1946 during WWII as a 1st Lieutenant in the 5th Army, 88th Division, in the Italian Campaign, followed by 5 years in the Officers’ Reserve Corps. He returned to Fordham where he earned a Ph.D. in Psychology in 1954.

He worked both as a clinical psychologist at the St. Agatha Home of the New York Foundling and in education as Professor of Psychology at The College of New Rochelle where he developed programs leading to Master’s degrees in School Psychology and Special Education in the early 1970’s. His career was dedicated to improving the lives of children.

Ben was married to Maria Rose Mazzone of Everett, MA in 1951 and they lived at their home in Rye for 62 years where he loved to make lasagna and stuffed artichokes. In addition to Maria, he is survived by their sons Paul (Judy) and Marc (Peggy) and grandchildren Benjamin, Christopher, Stephanie and Nicole and numerous nieces and nephews.  His love for his family was most important to him and will be sorely missed but deeply cherished.

Ben was a longtime parishioner of the Church of the Resurrection and a member of the Rye Seniors, and was especially grateful for the camaraderie of the Senior Men’s Club. Donations in his memory may be made to The New York Foundling.

A wake will take place on Friday, June 28 at Graham Funeral Home in Rye, NY from 2 to 4 PM and 7 to 9 PM, and a Mass of Christian Burial will be held on Saturday at 10 AM, June 29 at Resurrection, also in Rye.