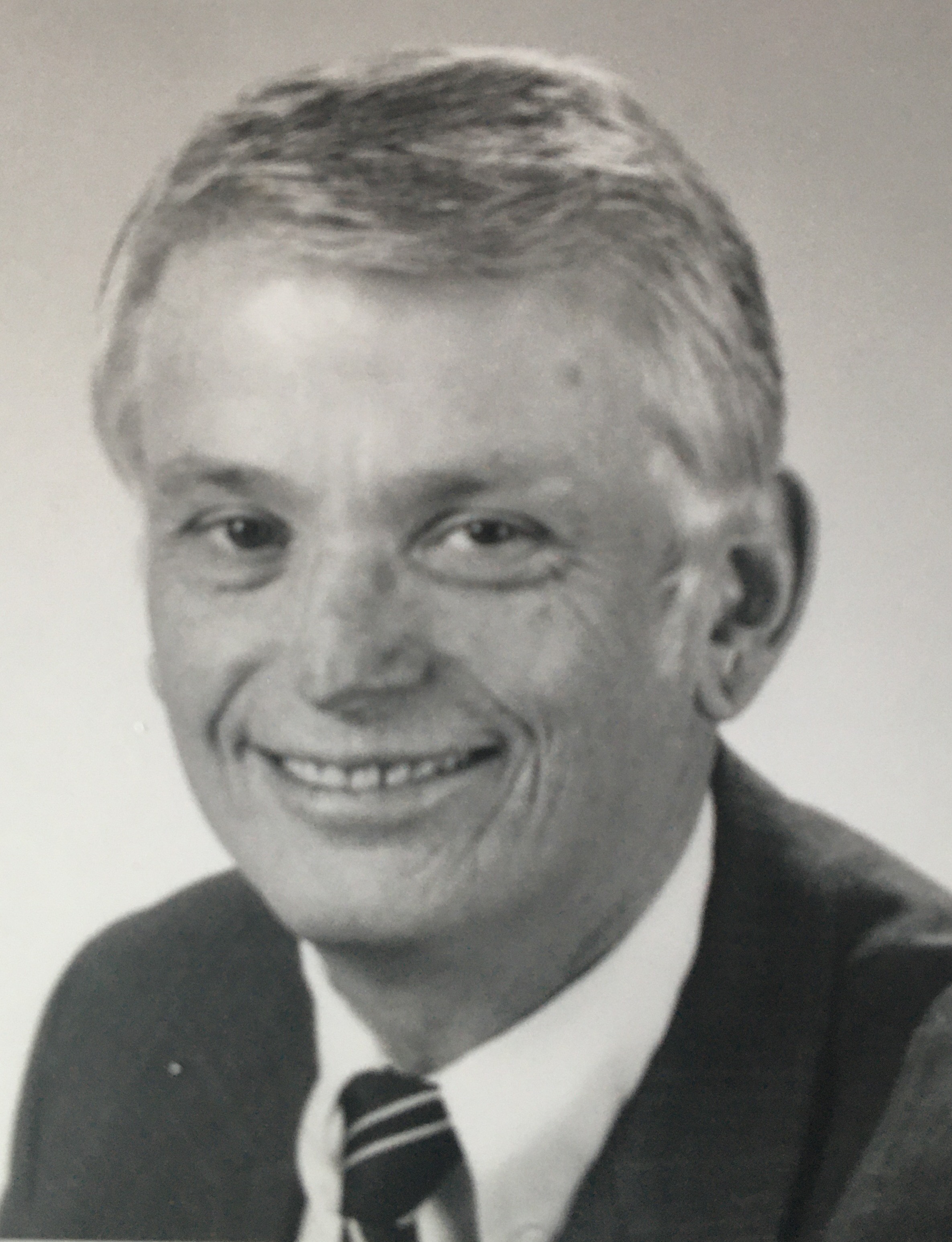 John Joseph Lane, beloved husband of Elizabeth June, proud father of Clem, Virginia, Diana and Mary Kate, even prouder grandfather of Harrison, Currie, Gwen, Jack, Finn, Teag, Kinzie, Billy, Maggie and Mary Ita, died on April 22, 2020, after a long illness. Jesuit educated at Loyola Academy and Loyola University-Chicago, from which he was also conferred an honorary degree by the School of Journalism in recognition of his principled service to the field, Lane served in the Army infantry during the Korean War before embarking upon a 45-year career in print and then broadcast journalism. He began at Chicago’s City News Bureau, moved to the Chicago Daily News where his father had retired as City Editor, then moved to CBS News where he eventually became senior producer of the CBS Evening News with Walter Cronkite for seven years. Lane joined CNN in 1990 as a senior producer on a news magazine show and a few years later became vice-president and senior editorial producer for the show. He retired from CNN in 1998. A daily communicant, Lane was actively engaged in and a generous contributor to the social ministry of the Catholic Church. He and his family for decades helped prepare Thanksgiving and Christmas dinners for the guests of P.O.T.S., a soup kitchen and shelter for the homeless and hungry in the Bronx, which he also served as a board member. He was distinguished by the delight he took in making and sustaining friendships over many, many years, no matter the distance or circumstance. His kindness and selflessness made a lasting mark on all who had the privilege to meet him. For those who wish, please send donations in his memory to P.O.T.S., 2759 Webster Avenue, Bronx, New York 10458, www.potsbronx.org.