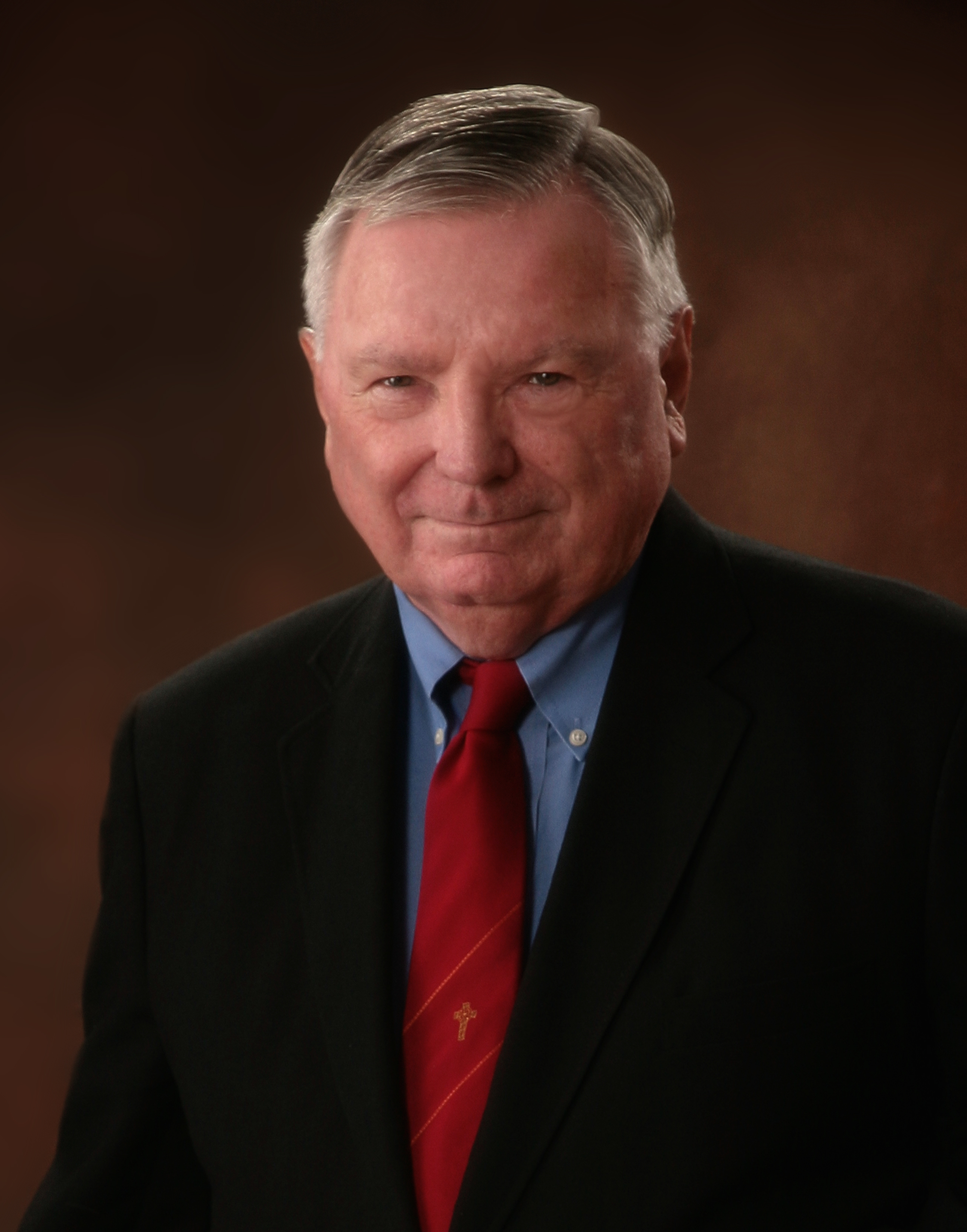 Rev. Brother Paul Kevin Hennessy C.F.C. passed away on June 14, 2020 at the age of 88. Br. Hennessy was born on May 19, 1932 in Far Rockaway, NY, the son of John F. and Dorothy O’Grady Hennessy. After graduating from All Hallows Elementary School and Cardinal Farley Military Academy in Rhinecliff, NY, he went on to Iona College where he received a BA in English, St. John’s University earning his MA in Theology and Catholic University graduating with his PhD in Theology. Brother also studied at the Jesus Magister, Rome, Italy. Brother Hennessy entered the Congregation of Christian Brothers on September 11, 1949, professing his final vows on June 27, 1958. His ministry took him to several schools including, St. Cecilia's Grammar School, Power Memorial Academy, Cardinal Farley Military Academy as Principal and Superior, and Iona College where he taught in the Religious Studies Department. Brother also served in several leadership positions including Chairman of the Iona College Board of Trustees and as Province Leader of the Eastern Province of the Congregation of Christian Brothers. Brother Hennessy was the director of the Christian Brothers initial formation program and was President of the Conference of Major Superiors of Men within the Catholic Church. Before retiring Brother Hennessy was the founder and President of the Blessed Edmund Rice School for Pastoral Ministry, in the Diocese of Venice, Florida. Br. Hennessy was a member of the Christian Brothers Community at St. Joseph's Residence, New Rochelle, and died at the Cabrini Nursing Home in Dobbs, Ferry, NY. He was predeceased by his parents, and his brother, John F., as well as by his sister in law, Barbara. Brother is survived by his niece Kathleen and his nephews John, Kevin, Peter, James and Dave. A wake will be held at the Graham Funeral Home, 1036 Boston Post Road, Rye, NY, on Friday June 19, from 2 PM to 4 PM. A Mass of Christian Burial will be celebrated at Holy Family Church, Mayflower Avenue, New Rochelle, NY, on Saturday June 20, at 10 AM. Interment will be at the Christian Brothers Cemetery in West Park, NY. In lieu of flowers donations may be made in Brother Hennessy's memory to St. Joseph’s Residence, 30 Montgomery Circle, New Rochelle, NY 10804. Please bear in mind social distancing regulations when visiting. Online condolences can be made at www.grahamfuneralhomerye.com