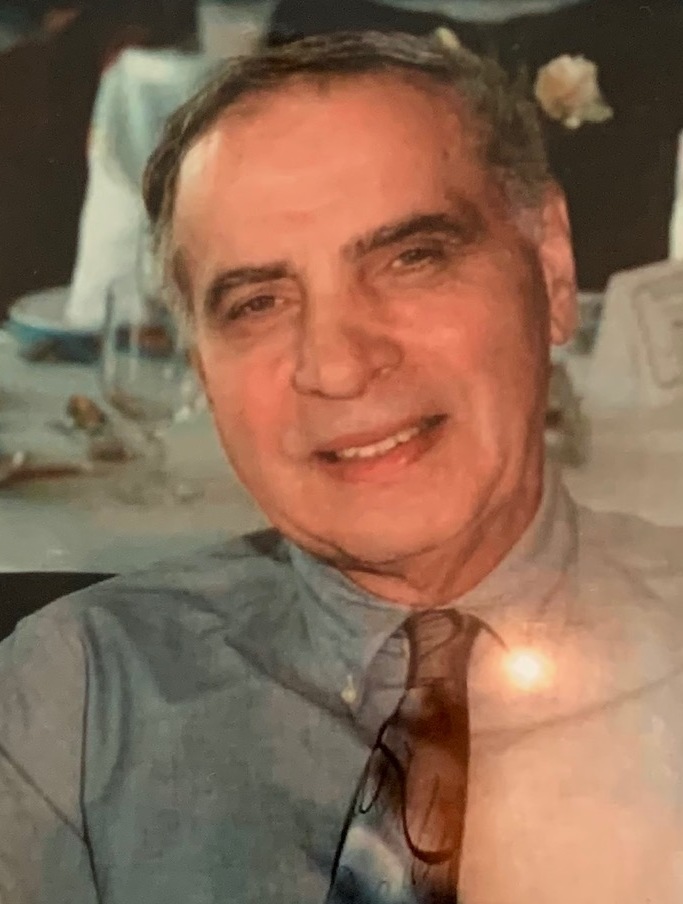 Robert Michael Pinto passed away at his home surrounded by family on July 22, 2020 at the age of 85. A lifelong resident of Rye, Mike was the son of Michael Robert Pinto and Mildred Lupo Pinto. After graduating Rye High School Class of ’53, he graduated the NY Photograph Institute and the Plumbers Union School. He then went to become a self-employed plumber contractor. Mike also served the City of Rye community as a volunteer fire fighter and in the Rye Police Auxiliary, later becoming a Captain volunteer at the Milton Fire Dept. On June 16, 1956 he married the former Mary Joan Swenning, a marriage that would last 64 years. Together they would raise their four children. Mike is survived by his wife, Joan, his children: Michael, Mark and wife Tanya, and Diane Bojes, six grandchildren: Caiti Orlando, Keith Pinto, Sarah, Chelsea Pinto, Jennifer Borjes, Matt Borjes and great grandchildren: Nicole, Michael, Avery, Emma and one soon to be. Michael was predeceased by his son Christopher on January 5, 1984. A private Funeral Mass was held at the Church of the Resurrection. Mike was buried at St. Mary Cemetery next to his beloved son Christopher. In lieu of flowers the family would like donations to the Christopher J. Pinto Memorial Scholarship Fund at John Hopkins University. www. Scholarshiplibary.com, then enter Christopher J. Pinto John Hopkins in the search bar.