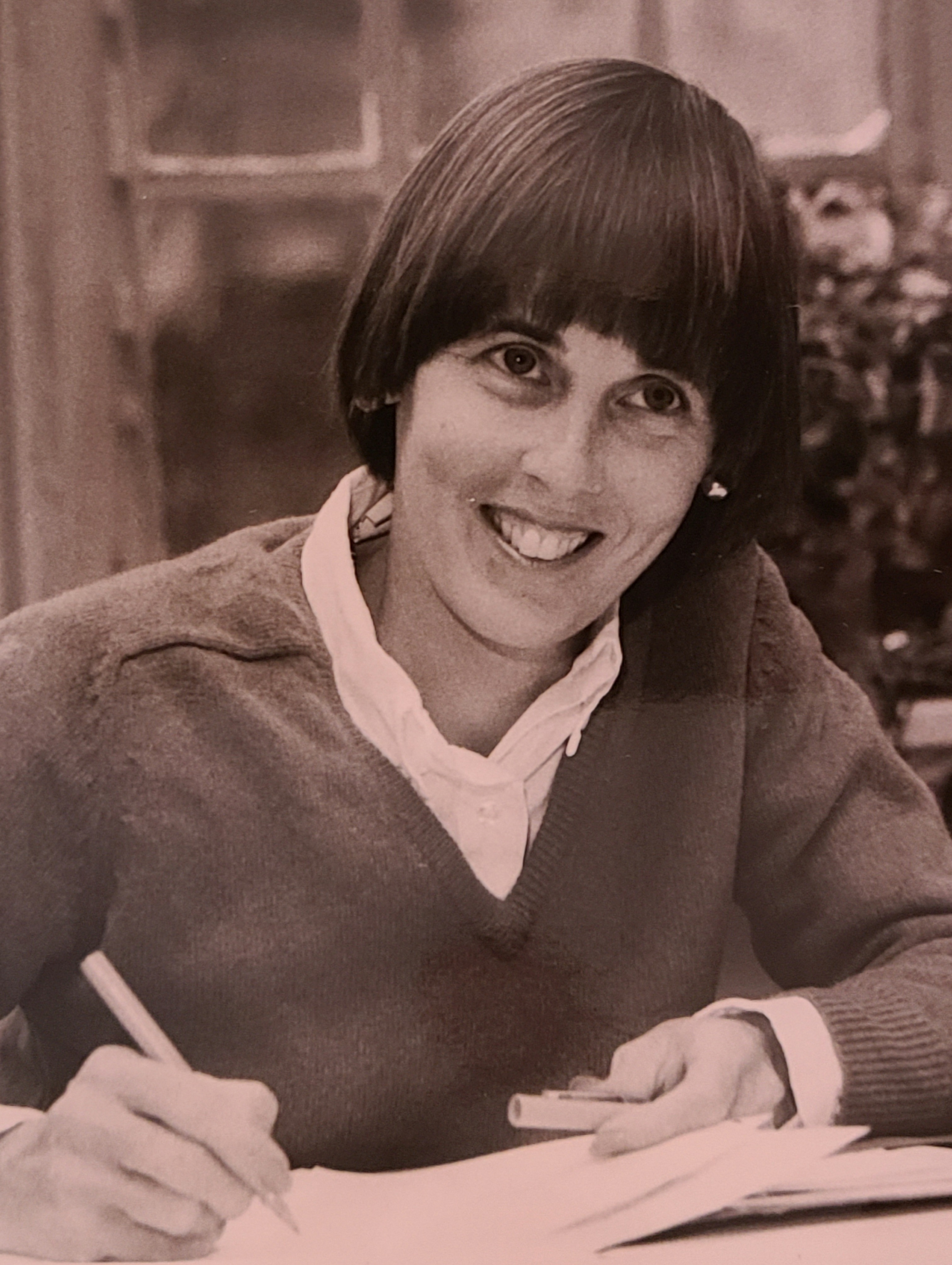 Mary Tergesen, a long-time Rye resident, died on September 2nd of Parkinson’s disease. She was 82 years old. Born in Endicott, N.Y. in 1937 to George Emmons and Natalie Stets Emmons, Mary was the oldest of three children. She graduated from The College of New Rochelle in 1959 and attained two master’s degrees. In 1958, she met her husband, Neil Tergesen, at a Princeton University dance. They married in 1963 and settled in Rye in 1965. Mary began her career as a Latin teacher and a guidance counselor at Harrison High School in the early 1960s. She paused her career to raise her family and became very active in the community. She served on the Parent Teacher Organization at Osborn School and was also a dedicated parishioner at The Church of The Resurrection, where she helped start a home-based religious education program in the 1970s. Later, she served as a Eucharistic Minister and was a member of the Rye Women’s Interfaith Group. Starting in 1982, she returned to work and held various positions at schools including The Harvey School in Katonah, N.Y. and Rye Middle School and Rye High School. Mary attained her dream job teaching Latin, allowing her to share her love of the classics. She retired from the Rye School District in 2000 and continued to tutor students in Latin. An educator, Mary was also a lifelong learner. She enjoyed reading and traveling and took summer courses and workshops in topics including spoken Latin. Mary approached having Parkinson's disease in the same manner she approached her life, as something to learn from. She demonstrated courage, strength and resilience and relied strongly on her faith to assist her throughout her life. She loved spending time with her children, grandchildren, friends, and relatives. She is survived by her husband, Neil, her four children, Anne, Kristine (KK), Louise (Didi) and Mark and their spouses, and her eight grandchildren. She is also survived by her sister, Anne Emmons Murphy, and her brother-in-law, Dr. E. Dennis Murphy, of Wilmette, Ill. She was predeceased by her brother, George Emmons, of Stamford, Connecticut. A Memorial Mass is scheduled for Tuesday, September 8th at 10 a.m. at Resurrection Church in Rye, either in person or on livestream, which can be accessed from Mary’s page on grahamfuneralhomerye.com. In lieu of flowers, donations can be made to the Rye Women’s Interfaith Group, c/o Janet Meyers, 57 High Point Circle, Rye Brook N.Y. 10573.