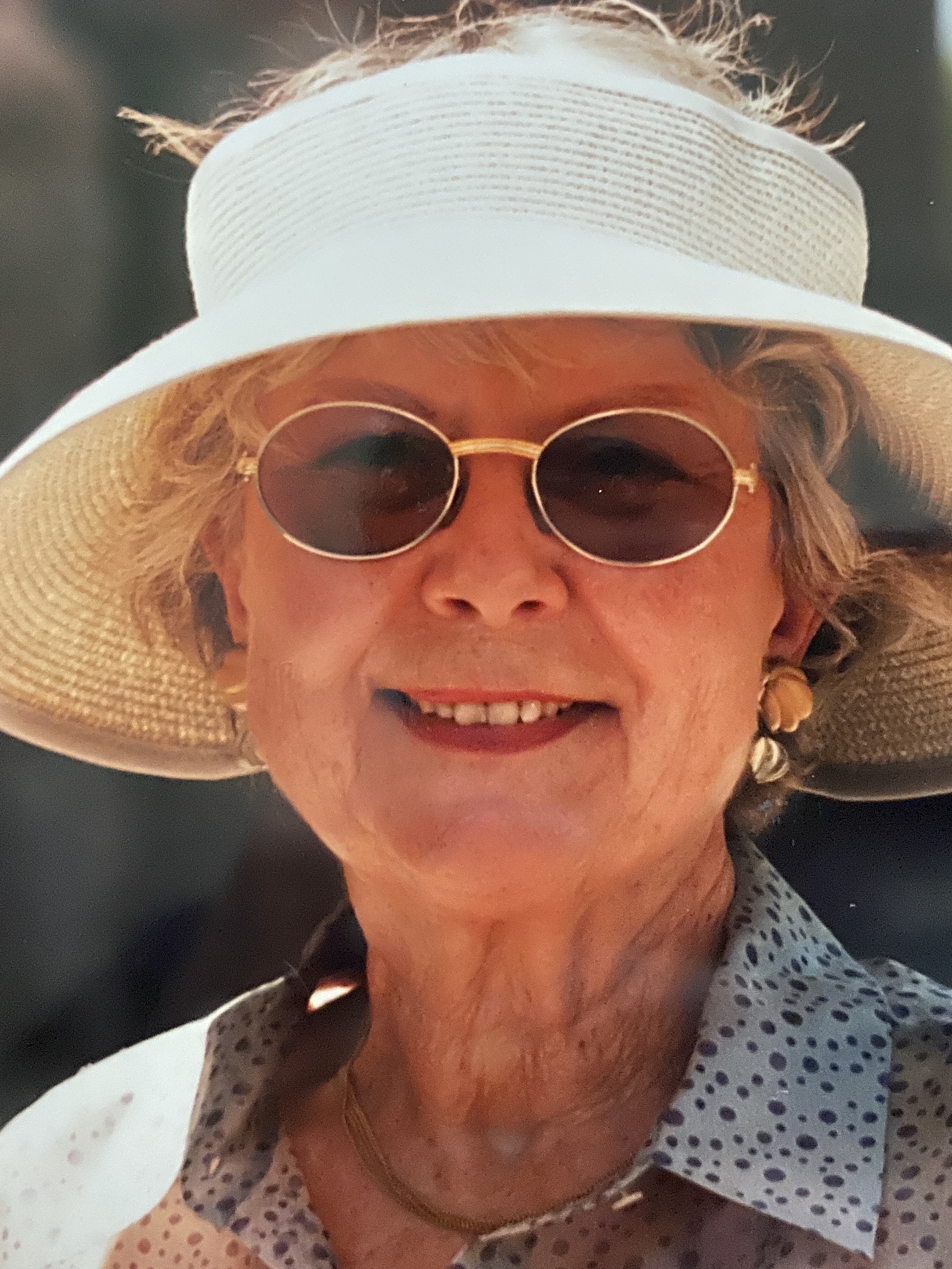 Joan Margaret Earl Walsh passed away peacefully, at age 88 on September 3, 2020. She was born in Brooklyn, NY on January 26, 1932, as the eldest daughter to the late John V. and Margaret Earl. She married Dr. John E. Walsh (Jack) in 1963, who preceded her in death in 2016, and with whom she had four children: Cybil (Brian) Powers of Rye, NY; Anne (Stephen) Lake of Cheltenham, England; John (Amy) Walsh of Wallingford, CT; and Luke Walsh of Rye, NY. She is survived by her youngest sister, Margaret Hornkohl and is predeceased by her sister Marilyn Glasberg. She leaves eight treasured grandchildren: Lindsay, Lise and Andrew Powers; Emma and Case Lake; Charlotte, Peter and Henry Walsh; and many nieces and nephews. Joan graduated with a BS in Biology in 1953 and a MS in Education in 1963 from Fordham University, among the first generation of women to graduate from Fordham. While in college, she participated in biology field studies, undertaking summer research internships at Woods Hole, MA and in Colorado. After graduation, Joan worked at Brookhaven Laboratory, NY, and the National Laboratory in Washington D.C. As a newlywed, she also taught high school science in Westbury, NY, and Locust Valley, NY. In the 1980’s Joan returned to teaching as an adjunct biology professor at Manhattanville College. Joan grew up by the water in Bay Shore, Long Island, and she shared her love of the water and the outdoors with her husband Jack. They moved to Rye, NY in 1965, and quickly became part of the community. She and Jack were parishioners of Rye’s Church of the Resurrection for over 50 years, and where Joan served as a Eucharistic Minister. They also joined American Yacht Club, enjoying boating together with their four children for more than a half century. In the late 1970’s, Joan was known by many a fifth grader in the Rye School District as the “lady who taught conservation.” Many Rye students to this day have fond memories of tapping maple trees, making paper from newspaper pulp, and learning about the life cycle of a marsh while visiting the Edith G. Reed Wildlife Sanctuary with Joan as their guide. When her four children were older, Joan was dedicated to philanthropic work through the Woman’s Club of Rye, where she served as President for three terms and on the committee responsible for awarding the Woman’s Club of Rye High School Scholarship Fund, recognizing students with high academic achievement. Recreationally, Joan was an accomplished home sewist, amazing her children with her home-sewn dresses, children’s costumes, quilts and draperies. She had exacting standards and her children felt lucky to receive one of her artistic works. Another joy was her bridge group, meeting every Wednesday night for over three decades, in addition to a summer bridge group that she enjoyed immensely. After Jack’s retirement they traveled, exploring six of the seven continents. Joan’s taste for adventure and natural curiosity drove her to extensively plan their trips. A mass of Christian burial was held at the Church of the Resurrection, Rye, NY on Saturday September 12, 2020 at 10:00 AM. The mass will be live streamed for those who can not attend in person. A memorial service to celebrate Joan’s life will be held at a later date in 2021. To view the mass on Livestream, please click on the link to the left on a computer or on a smart phone, please scroll down to the link. Please note the link will not be active until Saturday morning.