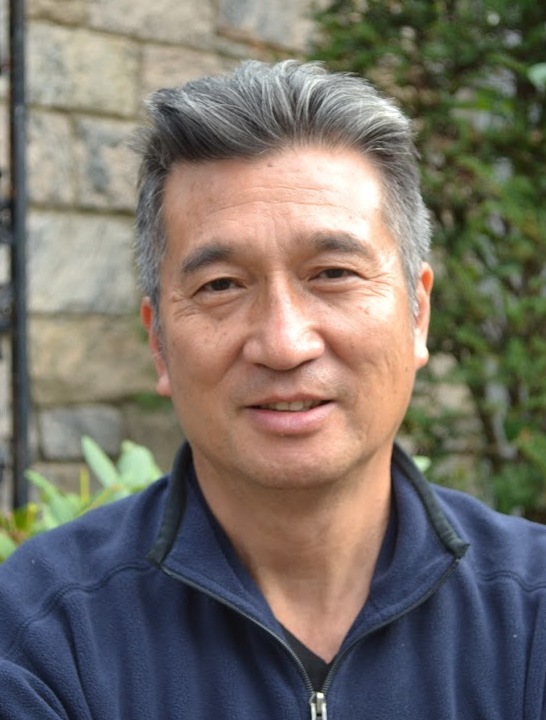 David Wong passed away peacefully in the company of his loving family on February 11, 2021. David, son of Wing Wong and Sau Ying Wong, was born in China and moved to the US at a very young age. He grew up in Boston with his family and developed friendships that he still holds to this day. David was the first of his family to attend college, graduating from Northrup Institute of Technology in California with a Mechanical Engineering degree. Returning to Boston to begin his career as a transportation planner, he met his lifelong partner and soulmate, Patricia. They married in 1978, and eventually moved to New York to start his family. His career continued in transportation with 27 years of service at Metro North Railroad. He retired in 2010 to spend quality time with family and friends while working as a member of SAG/AFTRA doing background acting in a number of films and prime time television shows. For those who knew David, they would be enamored by his friendly personality, big presence, and contagious smile. He was a devoted husband and words cannot express how much he loved his children and grandchildren. He raised a close-knit family and was always there for them without question. He was a family man who would go to no ends to help people, building friendships that would last forever. David will be deeply missed by all those who know him. He is survived by his beloved wife of forty-two years, Patricia, their four children, Jason and his wife Rachel, Tina and her husband Jay, Kevin and his wife Stephanie, and Justin, as well as his grandchildren Trevor, Declan, Ella, Colin, and Carter. He is also survived by his brothers, Cheung Wong and his wife Monica, Edward and his wife Robin, and his many nieces and nephews. A private service and burial will be held in remembrance of David. The Wong family would like to thank everyone for their unwavering love and support.