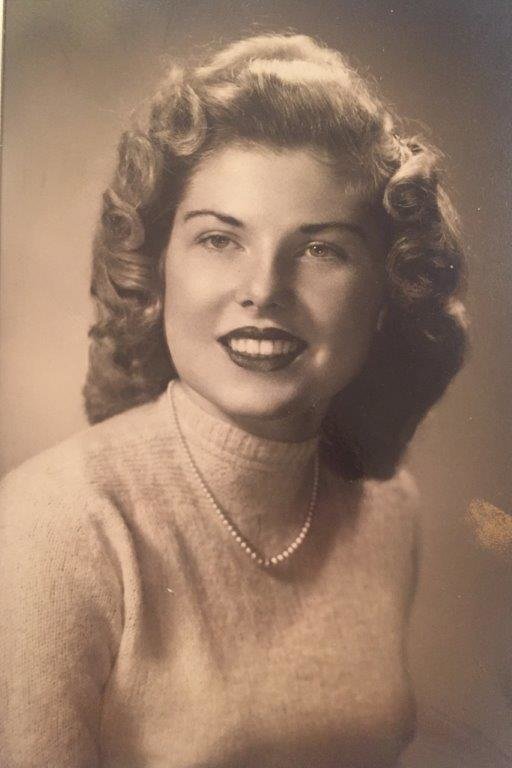 Obituary of Joan A. Fernandes-Hanssler

Joan Ann Cole Fernandes Hanssler, 83 of Greenwich, CT passed away peacefully on May 6, 2017.

Formerly of Rye, Joan was born in Port Chester, NY to Ernest and Lillian Cole on August 5, 1933.

A graduate of Rye High School. Joan began her administrative career at Empire Brush Works in Port Chester, then worked with Avon in Rye for many years and retired from Direct Media in Greenwich in 1996. Joan was known for her dedication to her work and kind ways throughout any given work day. She had a way of noticing and connecting with you, whether she saw you every day or just now and then, with a kind word or inquiry about you, your family or your dog or cat. Joan was giving of her time; and while work filled her days, her family filled her life.

Joan had a very close relationship with her children JoAnn and Jeffrey and always welcomed their friends at any time of day or night. She was thrilled when the grandchildren came and her family grew. She was a natural grandma, and loved spending time with and slightly spoiling Jen, Bobby, Jeffrey & Holly. They all enjoyed seeing each other often and have wonderful memories.

Joan was fun to be around and generous in nature. She and her husband Bill enjoyed their extended families and friends, traveling and dining out and Joan had a love for all animals and always had a special dog in her life.

Joan was predeceased by her husband of 34-years, William John Hanssler, who passed away one-day before Joan’s death, her half-sister Hazel Bradbury and her son-in-law Robert Rispoli.

Joan will be remembered for her loving kindness and her thoughtfulness, traits which can be found in her children and grandchildren. She was strong when necessary and accomplished what eludes so many of us – a joy for life and a close-knit family.

The family will receive friends at the Graham Funeral Home on Thursday, May 11th from 4:00-8:00 PM.  A Funeral Service will celebrated at Christ's Church on Friday May 12th at 10:00 AM.

Donations in her memory may be made to the Alzheimer’s Association.

Share Your Memory of
Joan
Upload Your Memory View All Memories
Be the first to upload a memory!
Share A Memory
Send Flowers