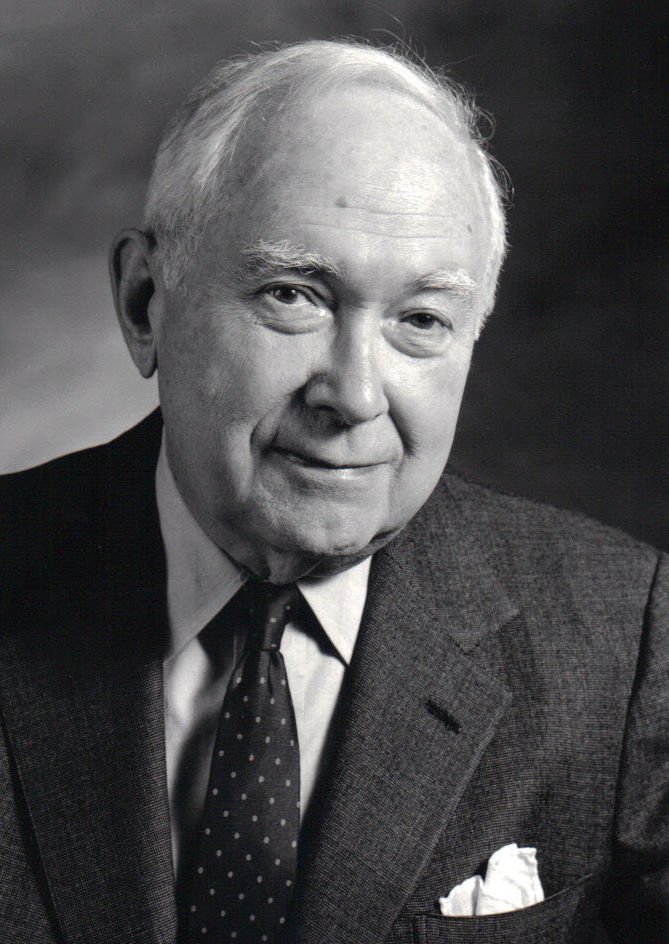 SUTTERLIN – James S. (Jim),
Died peacefully on 8 May 2017, surrounded by his loving family.  Born in Frankfort, Kentucky, Jim lived for 95 years as a beloved son, husband, father and grandfather, continuously serving in the cause of peace.  After graduating from Haverford College, he was drafted into the military and served in World War II as a Second Lieutenant in the United States Army.   Following the war, he entered the US Foreign Service, where he served with distinction from 1946 to 1974.  His time in the State Department included postings in Berlin, Tel Aviv, Tokyo and Bonn.  Upon returning to Washington in 1969, he served as Director of German Affairs, and was closely involved in defining US objectives and negotiating tactics for the Four Powers agreement on Berlin.  He served briefly as Director of Policy Planning, and as Inspector General of the Foreign Service, before moving to New York and joining the Secretariat of the United Nations. At the UN, Jim was called upon to be a speechwriter for Secretary-General Kurt Waldheim.  He continued to work as Director of the office of Secretary-General Javier Pérez de Cuéllar, an experience which gave him the necessary perspective to assist the Secretary-General in drafting his memoir, Pilgrimage for Peace.  Jim was also the author of Berlin: From Symbol of Confrontation to Keystone of Stability (with David Klein), and The United Nations and the Maintenance of International Peace and Security: A Challenge to be Met.  In addition, he was involved in the preparation of Secretary-General Boutros Boutros-Ghali’s influential report, “An Agenda for Peace.” Following his retirement from the United Nations, Jim moved on to academia, serving as a Distinguished Fellow in International Security Studies and UN Studies at Yale University, and teaching at Long Island University.  He used his contacts at the UN and Yale to resuscitate the UN Oral History Project, which ultimately encompassed more than 200 interviews. In his last years, Jim turned his attention to writing his memoirs, Snows of Yesteryear, and, finally, a novel set in the American South of his youth.  He was an Elder in the Presbyterian Church (USA), and an avid gardener and international traveler. Throughout all of this extraordinary work, Jim devoted ample time to the family that he loved and cared for so deeply.  He was always there to provide them with unquestioned support and invaluable advice, no matter the circumstance.  His loving kindness, wisdom, stability, strength and humor will be sorely missed but never forgotten by his family, his colleagues or by the many people to whom he selflessly provided guidance over the years.  He is survived by his wife, Renate Craine Sutterlin, by his children (from his marriage to Betty B. Sutterlin, who predeceased him) Rose Ellen, Sabrina, Jamie and Jay, by his stepchildren Michael, Renate, Steffan and Dan, and by fourteen grandchildren.  A wake will be held at the Graham Funeral Home, 1036 Boston Post Road, Rye, New York on Thursday 11 May 2017 from 4 to 7 PM. The funeral will be held at All Souls Parish Presbyterian Church on Friday 12 May 2017 at 2 PM.  In lieu of flowers, donations may be made to All Souls Parish Presbyterian Church, 55 Parkway Dr., Port Chester, NY 10573.