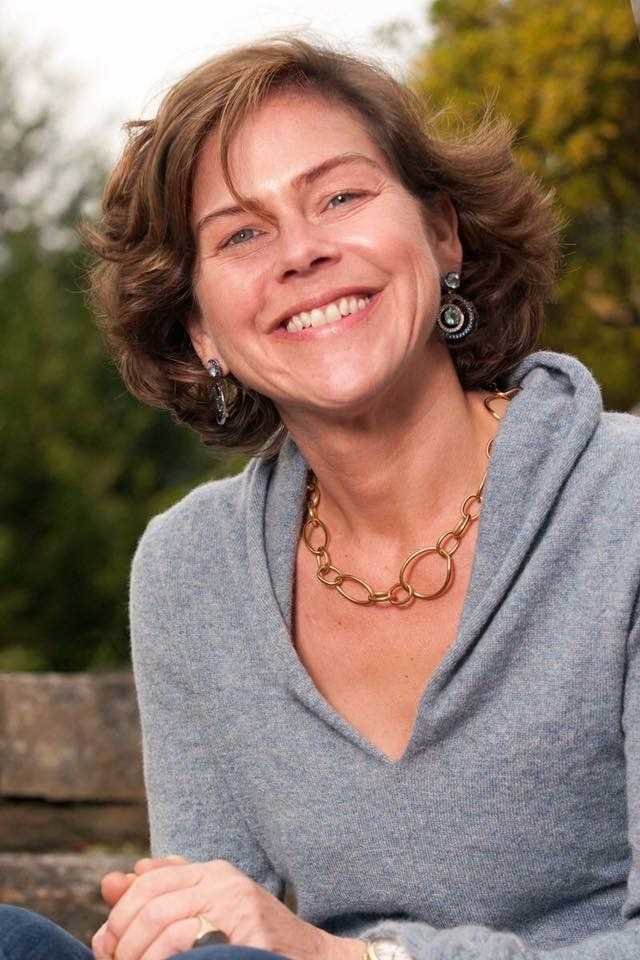 Obituary of Elizabeth B. Smith

She was born Elizabeth Bishop Smith on Feb. 8, 1965 in Boston, MA, to Robert M. Smith and Ellen (Prouty) Smith Cotts. After spending her childhood years in Cohasset, Massachusetts, the family moved to the Philadelphia area, where she graduated from Episcopal Academy. In 1988 she earned a BA degree from Trinity College in Hartford, CT, and afterwards worked for a number of years at the Miller, Anderson & Sherrard investment management firm in West Conshohocken PA, where she earned the professional designation of Chartered Financial Analyst (CFA).

She married and raised her family in Brooklyn and Rye, NY, where she was an active member of the community, cultivating meaningful and lasting friendships with many. Betsy was an avid traveler who enjoyed exploring foreign and even exotic locales and cultures around the world. Besides being the chief instigator of several women's poker groups, she served on the Rye Historical Society Board and was a member of the Daughters of the American Revolution and the Society of Mayflower Descendants.

The accomplishment in which she took the greatest pride and satisfaction was her four children: Robert (Rob) Hash, a resident of Steamboat Springs CO; William (Will) Hash, a student at Tulane University; George Hash, who recently graduated from Brunswick School in Greenwich CT and will attend Virginia Tech in the fall; and Aubrey Hash, a student at Sacred Heart in Greenwich CT.

In addition to her four children, Betsy leaves her father Robert Smith and his wife Mary, of Palm Beach Gardens FL; her mother Ellen Cotts and husband Ron Cotts of Boulder CO; her sister Cathy Smith of Auburn NH; sister Allison Smith of East Granby, CT, and sister Melissa Smith of Washington, D.C., as well as two nieces and one nephew. She was predeceased by her sister Debbie Smith.

Funeral services and burial will be private. A public memorial service will be held locally at a future date, time and place to be announced.

In lieu of flowers, donations in Betsy's memory may be directed to Doctors without Borders.

Share Your Memory of
Elizabeth
Upload Your Memory View All Memories
Be the first to upload a memory!
Share A Memory
Plant a Tree