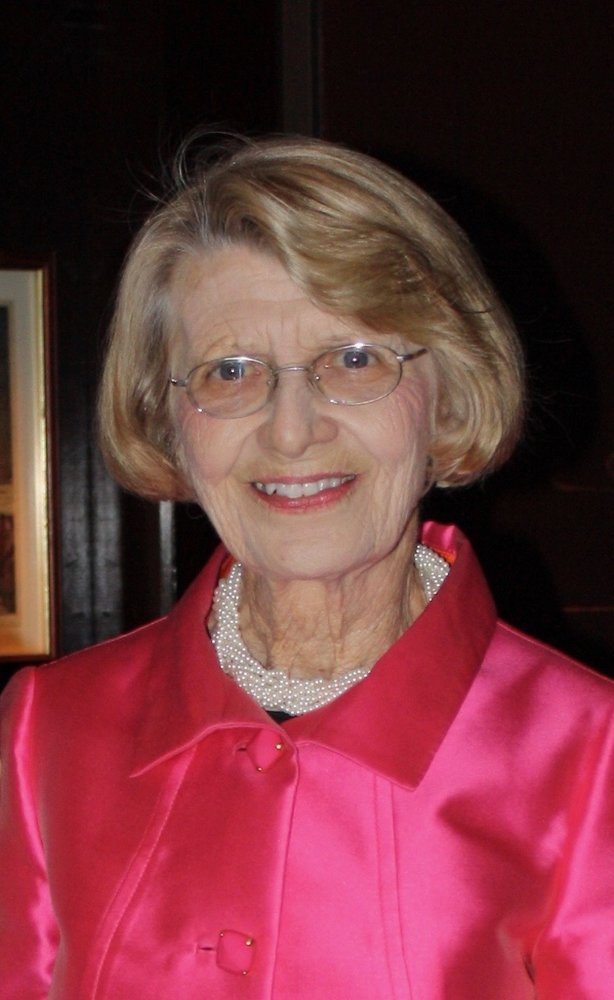 Barbara Ward of Rye died peacefully after a short illness at Greenwich Hospital on September 17, 2017. She was 87.

She grew up in the village of Kingsland, Herefordshire England, and graduated with a degree in English Literature from the University of Birmingham. In London she worked for the Fulbright Scholarship Program, supervising and assisting visiting scholars from the United States. In those days she played tennis and was a forward for the South of England field hockey team in regional competitions.

She visited the United States where she met her husband, Sedgwick Ward of Wilmington Delaware. They were married in 1960.

After a short stay in Washington D. C. the couple moved to Brooklyn Heights where she was active with the Girl Scouts and the Junior League. She served for a number of years as the secretarial assistant to Msgr. Charles Diviney, the Vicar General of the Brooklyn Diocese.

Family and in later years especially her five grandchildren were the focus of her life.

For Barbara tennis held a fascination both as an active sport and as a spectator. She sailed on cruises with her husband in on Long Island Sound and on the coast of Southern New England.

A guiding passion was her love of, instrumental, choral and operatic classical music as well as drama and ballet. She had danced as a ballet student in England. She and her husband spent countless evenings at performances in New York. An opera buff, she was a fan of many of the reigning singers and delighted particularly in opening night at the Met.

A love of fine art led her to undertake the definitive biography of Jervis McEntee, a nineteenth century landscape painter of the Hudson River school. This book which she completed shortly before her death will be published in the near future.

She is survived by her husband, daughter Mary and son-in-law Michael Beran, son Andrew and daughter-in-law Arden, granddaughters Caroline, Sarah and Lucy Beran and grandsons Christopher and Tucker Ward as well as by her brother Eric Wall of Chichester England, sister Sheila Bulbeck of Litchfield, England and numerous nephews and nieces.

Donations in her memory may be made to the Cornelia Connelly Center for Education (Holy Child, Connelly Middle School) 220 East 4th Street New York, NY 10009.

A mass will be said at Resurrection Church in Rye at 10 A. M. on Monday September 25. There will be a graveside service at the Catholic Cemetery on Shelter Island, NY at 11 AM on September 26.

Share Your Memory of
Barbara
Upload Your Memory View All Memories
Be the first to upload a memory!
Share A Memory
Send Flowers