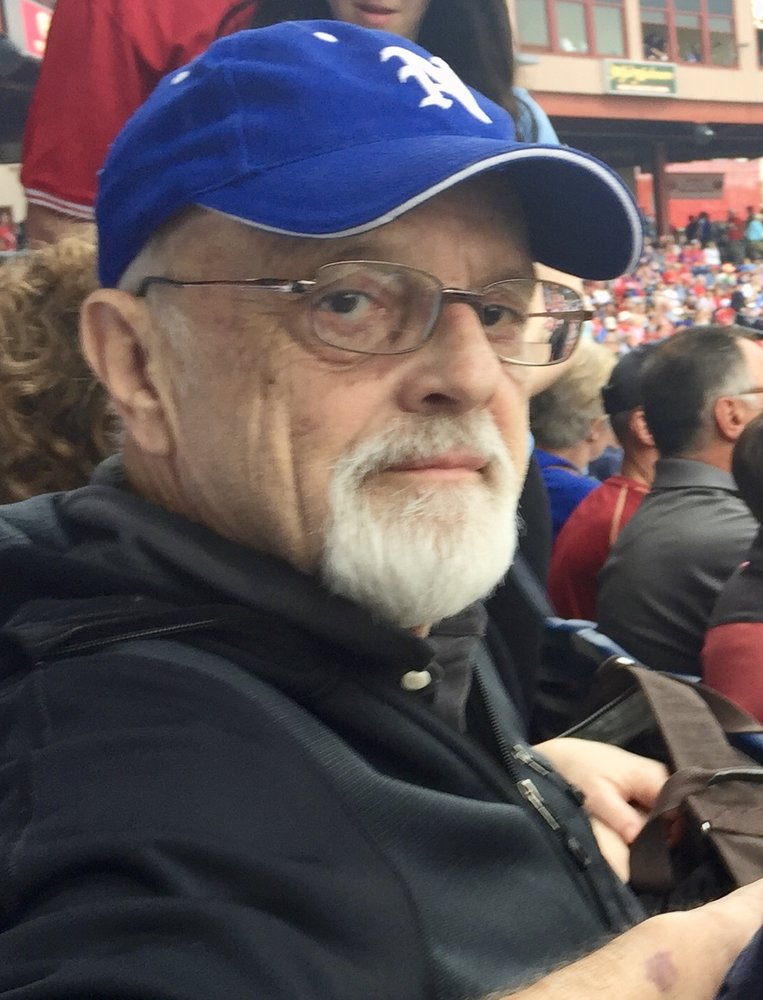 Herb was born to parents Ellen Katherine (Laffin) and Herbert Harry Fowle on March 26, 1941, in Milwaukee, WI. He grew up in Shorewood, WI and attended Shorewood High School where he was a standout, three-sport athlete for the Greyhounds. Herb was a fleet-footed halfback on the football team, a sharp-shooting, playmaking guard on the basketball team and a sure-handed infielder on the baseball team.

Herb attended Miami University in Oxford, Ohio and graduated with his Bachelor of Science Degree in Business in 1963. Upon graduation, he moved to Detroit, MI where he worked as a buyer for Hudson’s department store. Herb served for the Army National Guard of Michigan from 1966-1970. While working for Hudson’s, he met his wife and love of his life Jane McKinley (Fowle). They were married on February 27, 1971.

Herb and Jane moved to Saginaw, MI in 1972 and went on to raise their family there. Herb worked for Carter Managment (Town and Country and the Carter Shop) as a retail sportswear buyer and retired in 1987. Herb was a huge sports fan and enjoyed being on the sidelines of his children’s sporting events where he was well known for nervously pacing beyond the outfield fence of Nouvel Catholic Central baseball games.

In his later years, he continued attending Nouvel Catholic Central sporting events with his good friend Pete Andon and, most importantly, supported the various activities of his grandchildren. Herb moved to Rye, NY in March 2017 where he continued to follow his grandchildren’s endeavors. Nothing pleased him more than to be with his family.

A memorial service is planned for Friday, October 20, 11 a.m.-2 p.m. at Shenorock Shore Club in Rye, NY for family and friends. Those planning an expression of sympathy may consider a memorial to the Saginaw Community Foundation / Herbert E. Fowle Memorial Scholarship to provide tuition assistance for student athletes in need at Nouvel Catholic Central High School (https://saginawfoundation.thankyou4caring.org/scf).

Share Your Memory of
Herbert
Upload Your Memory View All Memories
Be the first to upload a memory!
Share A Memory
Send Flowers