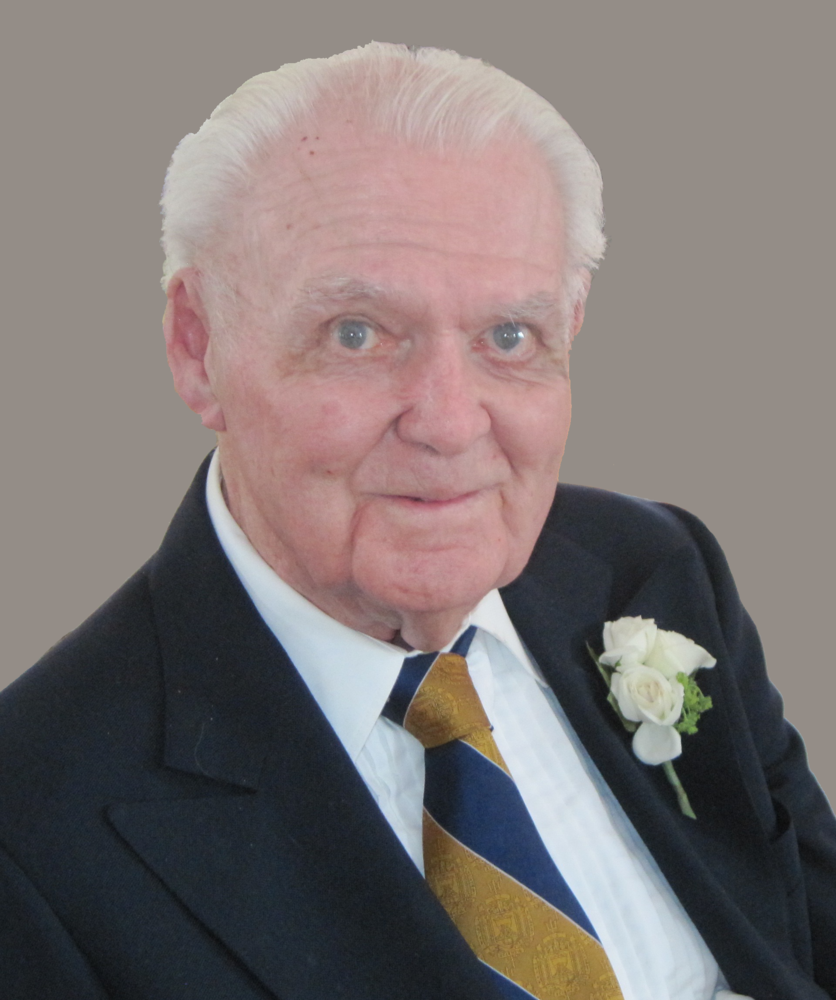 Frank was born in San Francisco, California and attended Stanford University until the war broke out and he transferred to the Naval Academy. He graduated as an engineering student in 1947. Following graduation, he remained in the Navy for about seven years, where he traveled mostly in the Mediterranean. A fellow officer introduced him to Betsy Simpson in New York, and they married in 1952.

Following the Navy, Frank worked as an advertising account executive or division manager for BBDO, Glaxo, Smith-Kline Beecham, and Hoffmann-Laroche, with clients such as Chanel and Yardlee.

Frank and Betsy raised their four children in Rye, New York: Wynne Simpson Ennis, Robert Franklin Ennis Jr., and twins Lisa (Ennis) Barron and John Cameron Ennis. In 1999 a tragic plane crash took the lives of Betsy, Rob, and Cam, who had all been on safari. To honor Rob, a ship model that he had built was donated by Frank and stands in the ballroom at the American Yacht Club.

In the last 13 years, at age 80, he started the bridge club at the Westhampton Beach Free Library, and continued organizing duplicate bridge for over 80 members until just a few weeks ago. Frank was also an avid tennis player, and finally turned in his racket at age 90.

Frank is survived by his daughter Wynne Ennis, with granddaughters Alyssa Lawson and Lindsay Syhakhom and their spouses, and daughter Lisa Barron with grandson Mason Barron and granddaughter Leigh Barron.

A memorial service in his honor will be held at the Rye Presbyterian Church on Thursday, November 2, at 11:00 a.m. A reception will follow at the American Yacht Club.  Memorial donations may be made to The S.E.L.F.-Help Foundation, Inc., a non-profit organization located at 570 Main Street, New Rochelle, NY 10801.

Share Your Memory of
Robert Franklin
Upload Your Memory View All Memories
Be the first to upload a memory!
Share A Memory
Send Flowers