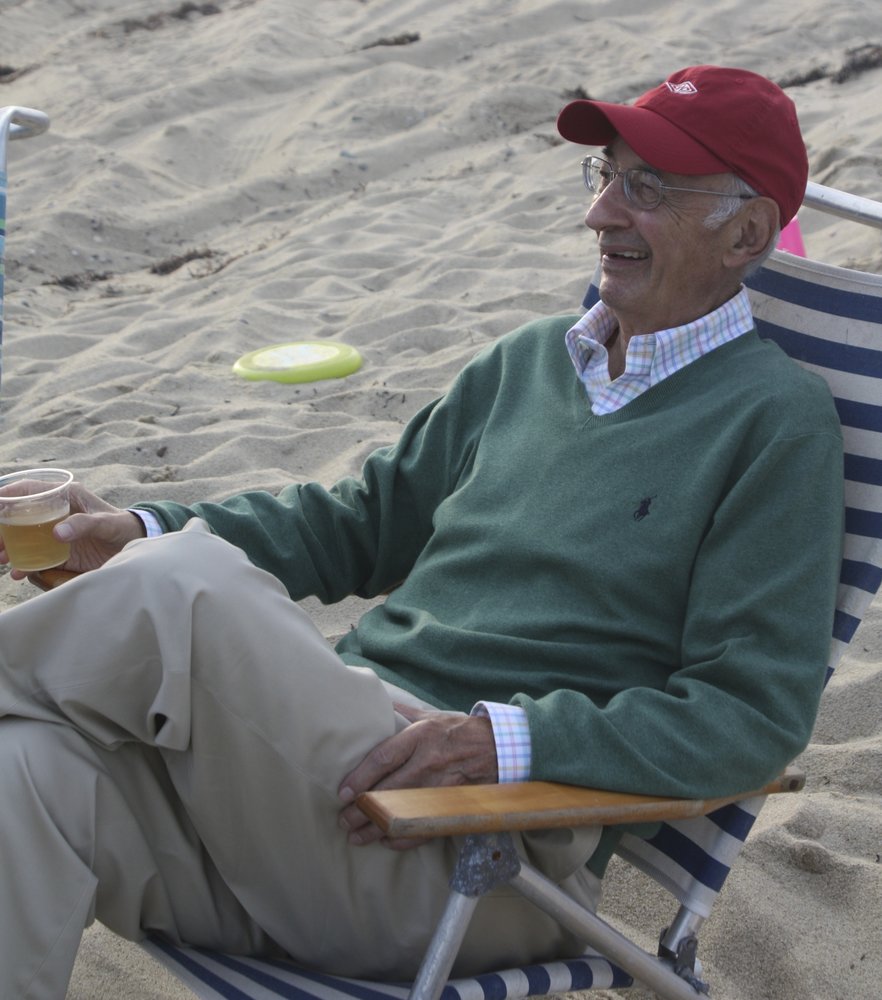 Born on October 24, 1933 in New York, he was the youngest of five children of Salvatore and Mariana Pagnani. He graduated from Grover Cleveland High School, City College of New York, and Harvard Law School. During his college years, he worked at the New York Bar Association Library and, after graduating, served in the Army Reserves.

Mr. Pagnani was a successful lawyer and businessman. His career spanned from mass torts defense and insurance defense litigation through to Russian Adventure Tours. Through his involvement with the 1964 New York World’s Fair, he developed business and personal relationships that would take him all over the world and involve him in ventures in Russia, China, and London.

Outside of his professional life, Mr. Pagnani supported the arts and volunteered his time with organizations that he cared about. Mr. Pagnani served on the Board of Governors and as President of Westchester Country Club, he was also a Trustee of the Army War College, and long-time member of the Board of Trustees at Hackley School.

If he wasn’t working or volunteering, Mr. Pagnani could be found at Westchester Country Club on the tennis courts with his friends, in the Harvard Hall room at the Harvard Club holding court (and a cocktail), or listening to classical music, likely at Lincoln Center or Tanglewood.

An avid sports enthusiast, Mr. Pagnani was both a player and a fan. From the handball courts to the baseball diamond, if he was not playing or cheering on one of his many children or grandchildren, he was watching and praying for his beloved Mets and Jets. He especially loved his tennis and paddle games with his cohorts at Westchester Country Club.

Mr. Pagnani’s love of the arts and sports was only surpassed by his love for family. He was the devoted father of Pamela, Allyson, Rick, Keith, Marissa and Vanessa, and cherished grandfather of Jennie (Mark DiFiore), Charlie, Aidan, Colin, Eli, Mackenzie, Sloan, Kiernan, Keith, Jr., Kristen, and Kyle. He considered himself blessed to have a beautiful great granddaughter, Charlotte, and to count his daughters-in-law, Amy and Katy, and sons-in-law, Christopher and Michael, as such important parts of his family. And, who could forget, his beloved grand-dogs, Kooper and Ace?!

He is survived by his wife of 42 years, Christine Pagnani, with whom he traveled the world, entertained the neighborhood, enjoyed countless tennis games and rounds of golf, and experienced the great music and theatre afforded by wherever they were. He is also survived by his loving sister, Mathilda Pezalano of Rye Brook, NY. Should friends desire, contributions may be sent to Part of the Solution (POTS).

Share Your Memory of
Frederick
Upload Your Memory View All Memories
Be the first to upload a memory!
Share A Memory
Send Flowers