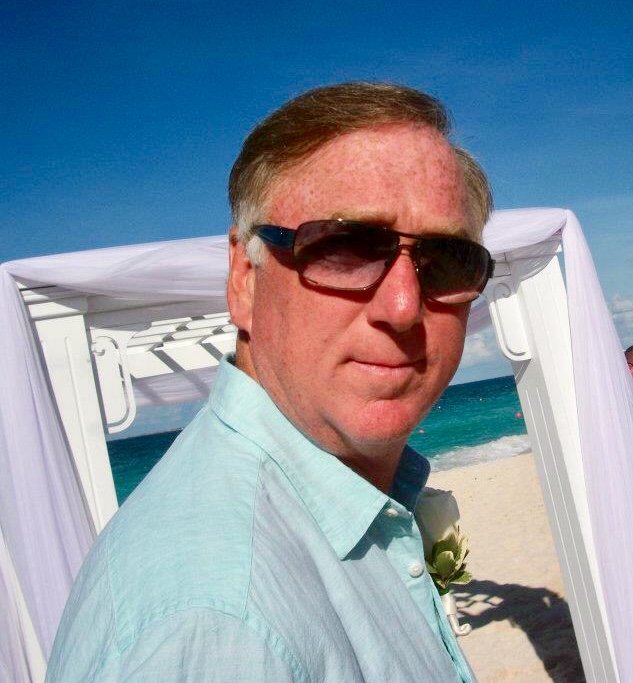 Eugene Martin Cappello a long time Connecticut resident passed away on November 2, 2017 surrounded by his loving family.  Gene was born on April 10, 1952 in Litchfield, CT.  After graduating from Litchfield High School, he attended St. Michael’s College where he earned his degree in Political Science graduating in 1974.  His working career spanned over 40 years in marketing and sales.

He will always be remembered as a person larger than life and a man who would do anything for his children.  His favorite place on earth was the Bahamas, which he loved to share with his friends and family.

He is survived by his four children: Eugene Martin Cappello Jr. of NYC, Amy Cappello Stellwagen (Jonathan) of Mamaroneck, NY, Jennifer Cappello of Sterling Virginia and Eric Cappello (Francis) of Oceanside, CA; four (soon to be five) grandchildren Gabriele, Reagan, Riley, and Chase; his mother Roberta Bigelow of Litchfield, CT and sister Valerie Hitchins of Danbury, CT.  He was predeceased by his daughter-in-law Niki Cappello.

The family will receive friends at the Graham Funeral Home on Monday from 4 PM to 8 PM.  A Mass of Christian Burial will be celebrated at the Church of the Resurrection on Tuesday at 10 AM.

Share Your Memory of
Eugene
Upload Your Memory View All Memories
Be the first to upload a memory!
Share A Memory
Send Flowers