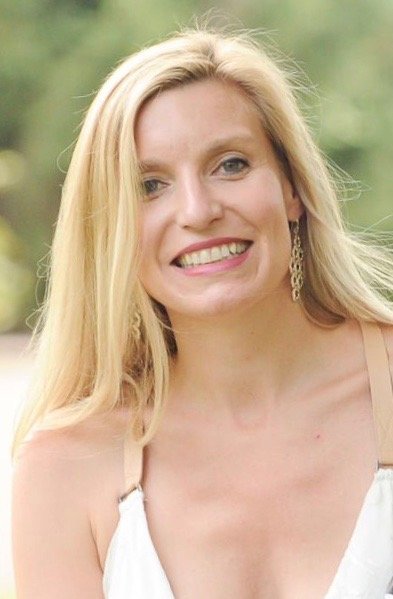 April McBroom Deen of Rye, NY passed away peacefully on December 6, 2017 surrounded by her family and friends.  She was 41 years old.  April was born on February 24, 1976 to John and Connie Weir McBroom in Amersfoort, Netherlands.  She graduated from the Randolph Air Force Base High School in 1994 and later from Radford University in 1998 with a BBA in Marketing.  April was a member of Sigma Kappa.

The family will receive friends at the Graham Funeral Home in Rye, NY on Sunday, December 10, 2017 from 2:00-5:00 PM.  A Memorial Service will be held on Monday, December 11, 2017 at 10:00 AM at Rye Presbyterian Church in Rye, NY.  In lieu of flowers a memorial donation can be made in April’s memory to Soul Ryeders. www.soulryeders.org

Share Your Memory of
April
Upload Your Memory View All Memories
Be the first to upload a memory!
Share A Memory
Send Flowers