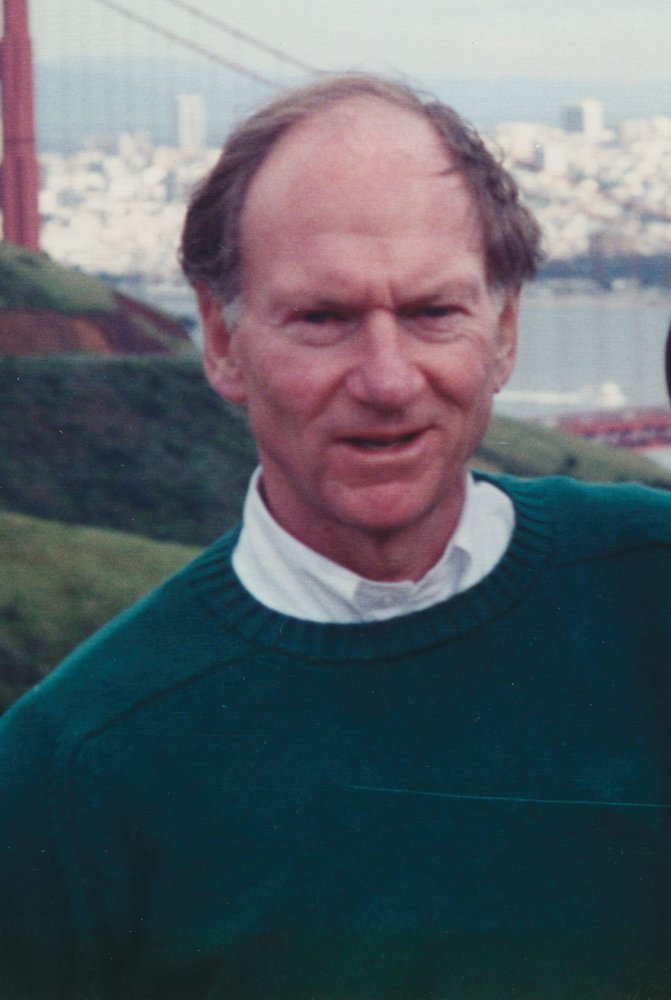 James Sheehan Dineen, a 50-year resident of Rye, NY passed away on December 6, 2017 at the age of 84.  Born in New York City on January 3, 1933 he was the son of Francis Xavier and Edythe Sheehan Dineen.  After attending the Loomis School, and the Wharton School of Finance, Jim graduated Fordham University in 1956 with a BS in Marketing.

His business career included forming JD Industries, Inc., a US representation of twenty European textile mills, until his retirement in 2007.

Later in life, Jim created an endowed scholarship fund for one student annually entering the teaching profession and generously supported the music department at Fordham College Lincoln Center as well as the Fordham University Choir.  Highbridge Voices was a cause that was near to Jim’s heart.  As one of the founding trustees, Jim passionately supported the organization’s mission to use the performing arts to teach lessons of self-discipline, delayed gratification, and teamwork to children of the Highbridge community in the Bronx. His commitment to Highbridge Voices will have a lasting impact on the lives of hundreds of children.

He married the former Elizabeth Heminway on October 3, 1959. He is survived by his wife of 58 years Betsy, a son James Sheehan Dineen Jr. “Chip” of Sag Harbor, NY and a brother Francis Xavier Dineen of Hamden, CT.

Share Your Memory of
James Sheehan
Upload Your Memory View All Memories
Be the first to upload a memory!
Share A Memory
Send Flowers