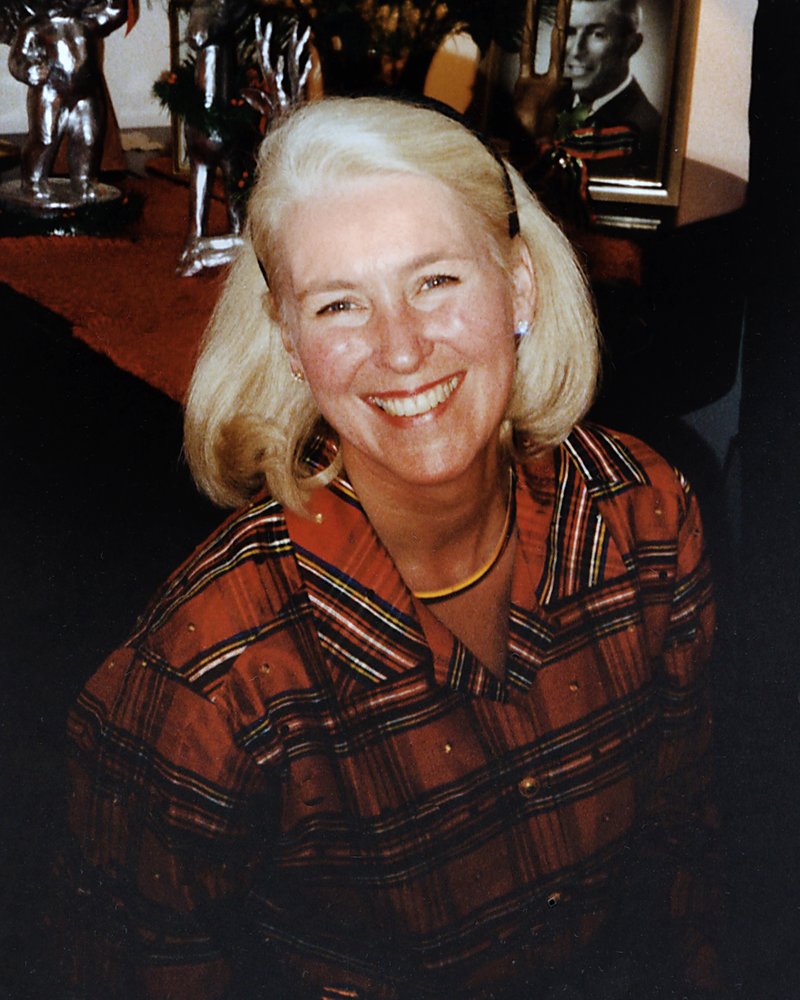 Rosemary C. Sinnott, 75, passed away peacefully on December 11, 2017 at Greenwich Hospital, surrounded by her family. Mrs. Sinnott was a long-time resident of Rye, New York, where she was a dedicated parishioner at Church of the Resurrection.

Mrs. Sinnott was born on December 7, 1942 in Waterbury, CT, the eldest of nine children of the late Dr. and Mrs. M. Carroll Culhane. She was named for her mother, Rosemary (Dowling) and was affectionately known as Romie. She was a graduate of St. Margaret School in Waterbury, CT, and Immaculata University in Immaculata, PA.

Rosemary met her husband, Peter Sinnott, III, on a cruise for college graduates. After traveling across the Atlantic and through Europe, they fell in love in Rome, Italy. One year later, Peter proposed on the dock of the cruise ship’s departure. They were married on November 27, 1965 and just celebrated their 52nd anniversary. They were blessed with the birth of their child, Peter, in 1966 and after raising her son, she reentered the workforce. Rosemary and Peter’s marriage was built on a true partnership and they spent 41 years working side by side at the family business, Sinnott Management Co.

Rosemary and her husband were members of the Apawamis Club in Rye, NY, they were avid skiers at Stratton Mountain in Vermont, and enjoyed spending time on the water, in particular with Mrs. Sinnott’s family at their childhood cottage at Bayview Beach in Milford, CT. Mrs. Sinnott was the first woman member of the Board of Trustees of Canterbury School, she was a past Co-Chair with her husband of United Way of Rye, a $2 Million Rye Library building campaign, and the nationally-recognized Rye Invitational Paddle Tennis Tournament.

Mrs. Sinnott will be remembered by all as a woman of deep faith and indomitable strength of character. She was so full of kindness and was incredibly devoted to her family, and relished her role as a wife, mother, grandmother, and sister. She is survived by her husband, Peter, her son, Peter (Erin), and her grandson, Michael, of Rye, NY; three brothers and four sisters: Michael (Mary) Culhane of Middlebury, CT; David Culhane of Milford, CT; Peter (Adrienne) Culhane of Pacific Palisades, CA; Anne (Don) Postles of Williamsville, NY; Maureen (John) Morris of Ridgewood, NJ; Maryjane (Paul) Markey of New Canaan, CT; and Carroll (Peter) Kennedy of Big Horn, WY; her seventeen nieces and nephews and ten grand nieces and nephews. Rosemary was predeceased by her brother, Edward Culhane of Waterbury, CT and her niece, Corey, of Hoboken, NJ. A mass of Christian burial will be held on December 23, 2017 at 10 a.m. at the Church of the Resurrection in Rye.

Share Your Memory of
Rosemary C.
Upload Your Memory View All Memories
Be the first to upload a memory!
Share A Memory
Send Flowers