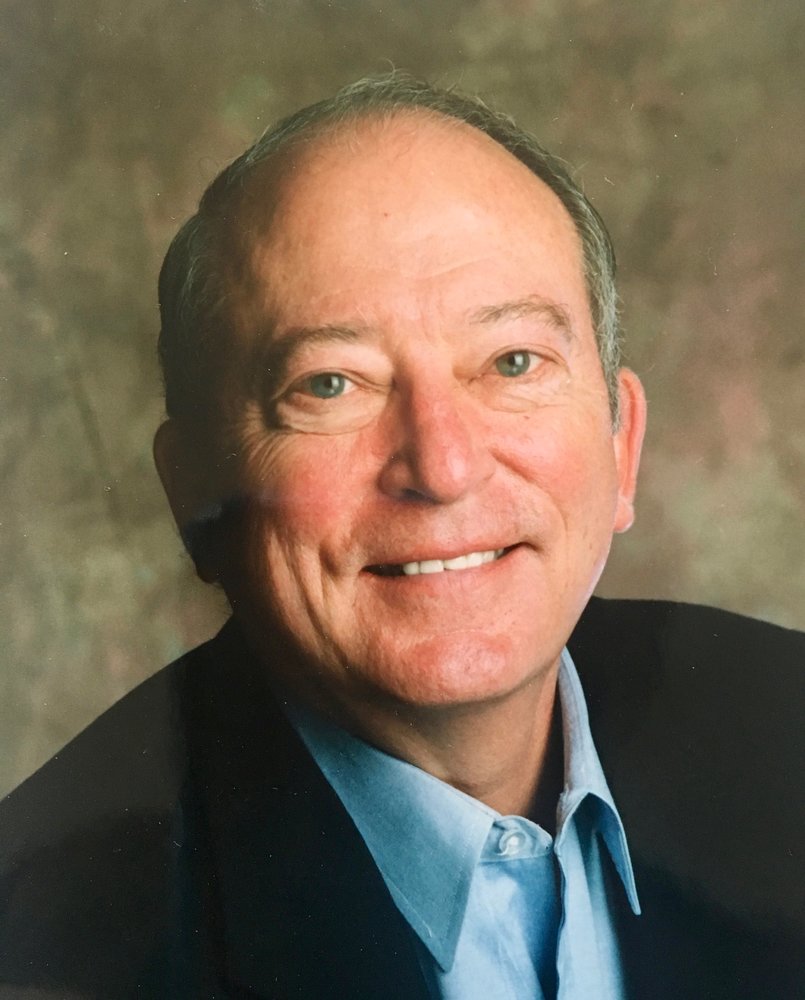 William W. Mauritz (Bill) died peacefully on December 27, 2017. He is survived by his loving wife of 46 years, Carolyn Russell Mauritz and by many nieces and nephews.

A native of the Chicago area, Bill graduated from New Trier High School, received a BA from Williams College, and an MBA from the Kellogg Business School at Northwestern University.

He began his career as a consultant at Cresap, McCormick & Paget where he was responsible for directing major consulting engagements in North America, Europe, and Australia. He was then hired as Senior Vice President and Personnel Director at the Wachovia Bank in Winston-Salem, NC. From there, he went on to become Corporate Vice President and Chief Human Resources Officer at Heublein, Inc. in Farmington, CT.

After Heublein he became Senior Vice President, Human Resources at McGraw-Hill in New York City and moved to Rye, NY, where he and Carolyn lived for thirty years before moving to Hidden Falls in Rye Brook three years ago. He was a member of the Apawamis Club for 32 years and helped to run the Interclub Seniors of Westchester.

He was active on many boards including the Alumni Board of the Kellogg School at Northwestern University, the McGraw Foundation, a charitable trust in Dundee, Illinois, where he was a Director and former President, and The Osborn Retirement Community in Rye where he served on the Board of Trustees for thirteen years including four years as President. This was a period of dynamic growth at the Osborn, and its success and importance were dear to his heart.

Bill cherished his family and his friends. He enjoyed the many discussion groups to which he belonged. He was an ardent reader, an enthusiastic scuba diver, and an avid golfer. He loved the New York Giants, the Yankees and all the Irish Setters who have been part of the family over the years.

Donations in his memory may be made to the Osborn Foundation to support outstanding life style opportunities and health care for area seniors. Memorial gifts can be made online at www.theosborn.org/giving or by check payable to The Osborn Foundation, 101 Theall Road, Rye, NY 10580.

Share Your Memory of
William W.
Upload Your Memory View All Memories
Be the first to upload a memory!
Share A Memory
Send Flowers