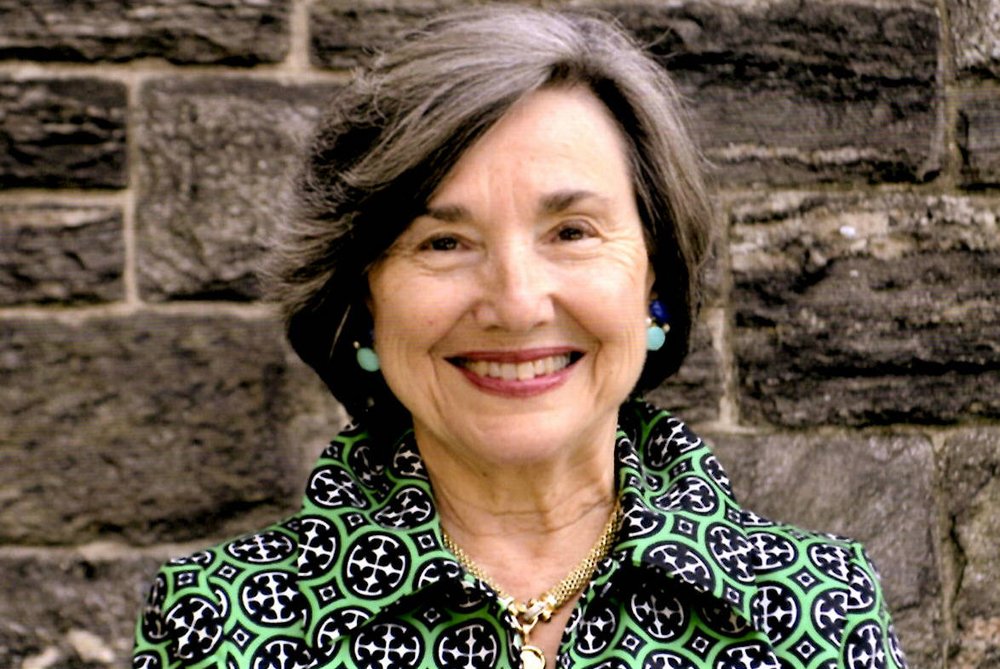 Carol Littlejohn Norton, a longtime resident of Rye, passed away peacefully on January 31, 2018.

The Norton’s moved to Rye in the summer of 1972 and Mrs. Norton has been an active community volunteer for 44 years. She was a longtime member of the 26 Twig, which she served as Fair Chair and President; later she was the Editor of the Twig Topics newsletter and President of the Twig Organization. Mrs. Norton joined the Westchester and New York City boards of the Youth Counseling League, acting as Benefit Chair and President of the Westchester group. As a member of the Rye Garden Club, she developed a strong interest in environmental conservation and headed the Conservation Committee for four years. Her endeavors at the Rye Presbyterian Church included a multi-year membership in the Mission and Outreach Committee, which offers grants from the church to worthwhile causes and organizations and in which she participated as benefit coordinator and Committee Chair. In addition, she was a Deacon and a member of the Session and a delighted recipient of the Richard Murdoch Award in 2013. With her husband, she enjoyed membership in the Apawamis Club for 45 years. Spending time with her family and friends, reading, traveling, trying to speak French and walking her various dogs with friends were among her most treasured activities.

Survivors include her much loved husband Peter and nephew Richard Littlejohn and his wife Kathleen, and other nephews and nieces, as well as numerous cherished friends, all of whom gave thoughtful care and restorative hopes during her time with cancer.

A Memorial Service is planned for Saturday, February 10, 2018 at Rye Presbyterian Church at 11:00 AM, with a reception luncheon in the Church Assembly Hall to follow.  It will be preceded by a private interment in the Church Columbarium.  In lieu of flowers a memorial contribution to any of the listed organizations or a charity of your choice would be most appreciated: The Mission Fund, Rye Presbyterian Church, 882 Boston Post Road, Rye, NY 10580; the GCA Scholarship Fund, Garden Club of America, 14 E. 60thSt, 3rd Floor, NY, NY 10022; or Memorial Sloan Kettering Cancer Center, 1275 York Avenue, NY, NY 10021-6007.

Share Your Memory of
Carol
Upload Your Memory View All Memories
Be the first to upload a memory!
Share A Memory
Send Flowers