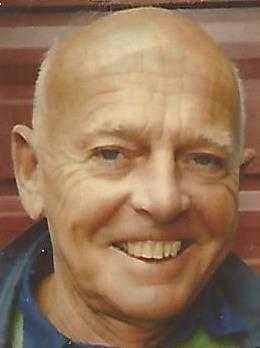 Chester (Bud) Thomas Williams, age 97, died at his home on Tuesday, February 6th.  He was a longtime resident of Rye, attended Milton School and was a 1941 graduate of Rye High.  Chet was married for some 70 years to his high-school sweetheart, the late Marion O’Hara. He served with distinction in WWII, returning to pursue his education at Ohio Wesleyan and at Columbia University, where he received his Master’s Degree in Social Work in 1952.

Over the course of his four-year tour of duty in the U.S. Navy from 1941 to 1945, he served on PT boats 108 and 106 during the Solomon Islands campaign. There, he was involved in nighttime encounters between his unarmored boat and armored, troop-carrying Japanese barges, shore batteries and aircraft.  He was Quartermaster on PT 106 and in the immediate vicinity on the night JFK and his crew from PT 109 were rescued.

Chet and Marion enjoyed many trips abroad during their retirement. He also loved his community and was a presence in Rye, often found at the Rye Rec playing tennis, at the Rye library, or with Marion at Rye Beach or walking the Playland boardwalk.

He is survived by his two sons; Chester of Sherman, CT and Robert of Poughkeepsie, NY; his daughter, Victoria Beaver of Brooklyn, NY; six grandchildren; eight great-grandchildren; and his beloved, longtime caregiver, Georgina. His vibrant, engaging nature and friendly demeanor endeared him to all.

Share Your Memory of
Chester T.
Upload Your Memory View All Memories
Be the first to upload a memory!
Share A Memory
Plant a Tree