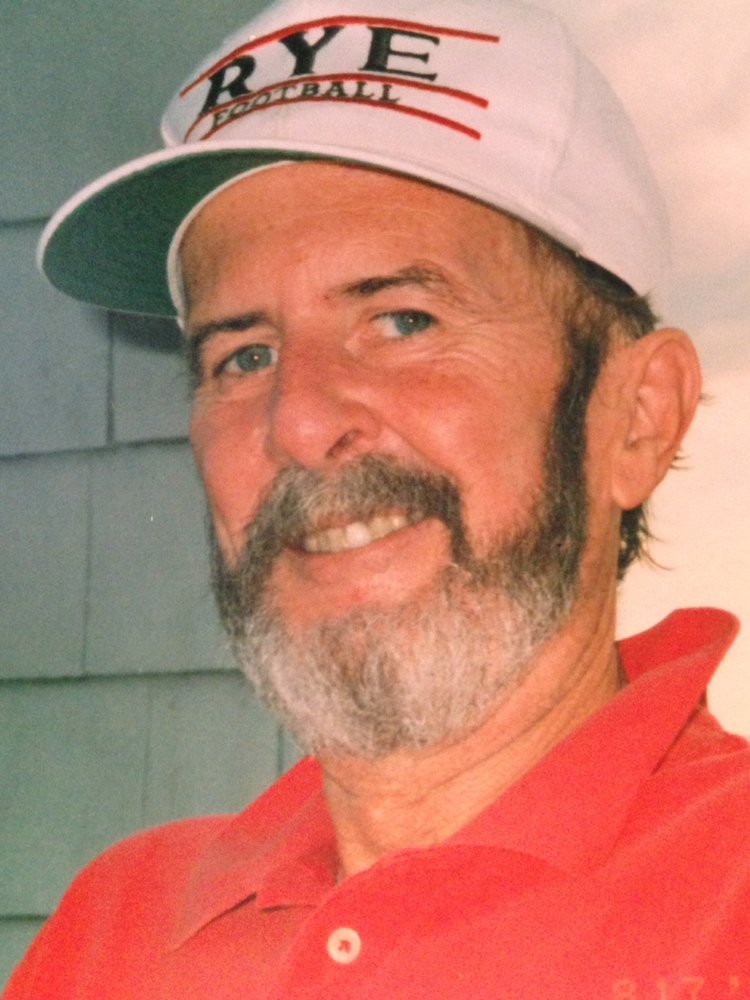 Obituary of Eric B. Langeloh

Please share a memory of Eric to include in a keepsake book for family and friends.
View Tribute Book

Eric Barrett Langeloh, a lifelong resident of Rye, was born at United Hospital in Port Chester, NY on May 21st, 1946 to parents John and Eleanor (St. John) Langeloh. He attended Milton School and later graduated from Rye High School, where he was a three-sport athlete, with the class of 1964. Eric went on to attend Villanova University in Pennsylvania, graduating with a BA in History in 1968.

Eric served as Director of Program Management for Berger Lehman Associates of Rye, NY from 1993 to 1995, returning to county government as Commissioner of Finance in 1995. He continued his work with the county as an administrator and project consultant, assisting with the Courthouse Modernization Program from 1999 to 2001 and the construction of a new multi-million- dollar penitentiary for the Dept. of Correction from 2001 to 2004.

Eric became active in the community when there was a recommendation made to the school board to close Milton School and sell the property. He served as President of the Friends of Rye, a group formed to save Milton School, and then served on the Rye City Board of Education from 1985 through 1988.

He was married for 48 years to Gail Gerleman and was a devoted father to daughter Kate and son Russell both of Rye. He is also survived by his siblings John (Mary Jane) Langeloh of Livermore CA;

A memorial service will be held at Rye Presbyterian Church on Saturday, February 24 at 11:00 am.

Donations in Eric’s name may be made to the Alumni and Friends of Rye High School,

A website has been set up as a forum to share remembrances of Eric’s life at www.ericlangeloh.com

Share Your Memory of
Eric
Upload Your Memory View All Memories
Be the first to upload a memory!
Share A Memory
Send Flowers
Plant a Tree