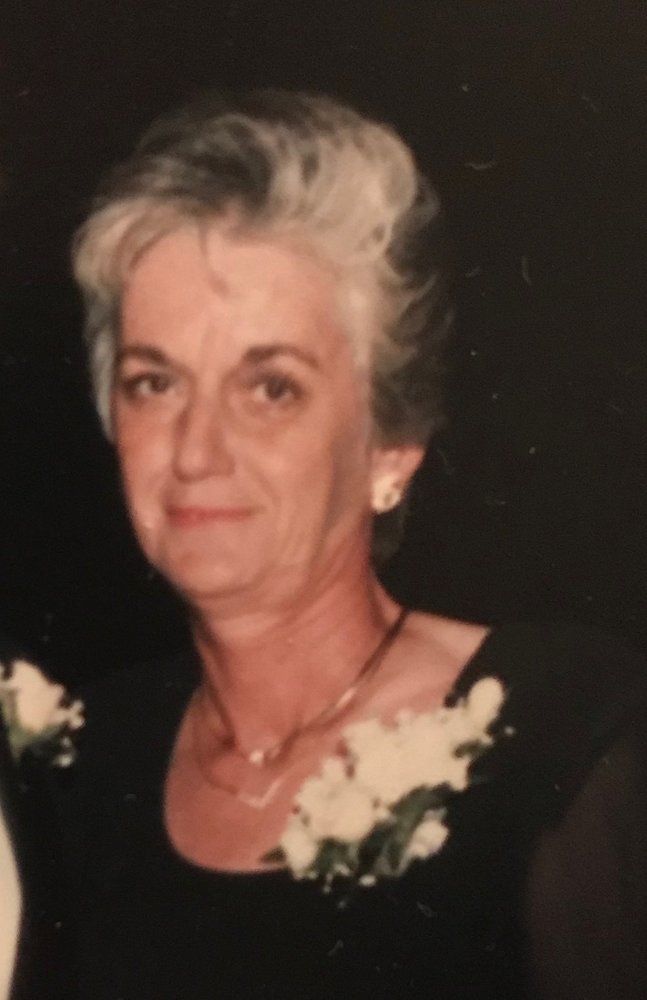 Margaret “Peggy” FitzGerald passed away peacefully on February 24, 2018 at the age of 78, surrounded by her loving family. A lifelong resident of Rye, NY born on January 12, 1940 the daughter of Jeremiah and Marie (McGlynn) McGuire.

After graduating Resurrection Academy, she attended Immaculata College. Peggy’s working career started at NBW bank in Rye, followed by many years at Post Road Market in Rye, a business founded by her parents and most recently at Beaver’s Tree Co. as office manager.

Her husband of 25 years, Edward (Eddie Fitz), predeceased her on May 13, 1984. Together they had five children. Peggy enjoyed spending many hours in her garden, cooking for family and friends, following the Yankees, crossword puzzles, playing words with friends, but most of all spending time with her children and six grandchildren.

She is survived by her daughter Patty and husband Tom DiNicola and their children Kyle, Jeffrey and Devin of Sandy Hook, Connecticut; three sons: Edward “Beber” and spouse Jodi FitzGerald and their children Karly, G.G., and Maya of Rye, NY; and sons Michael and Mark FitzGerald of Rye, NY. Peggy is also survived by her brother Jerry and wife Martha McGuire and many nieces and nephews. She was predeceased by her infant son Stephen and siblings: Michael “Mickey” McGuire, William “Billy” McGuire and Mary Ellen “Chickie” (McGuire)DePauw.

A Mass of Christian Burial will be celebrated at the Church of the Resurrection on March 3, 2018 at 10 AM. In lieu of flowers donations can be made in her memory to the American Lung Assoc.

Share Your Memory of
Margaret
Upload Your Memory View All Memories
Be the first to upload a memory!
Share A Memory
Send Flowers