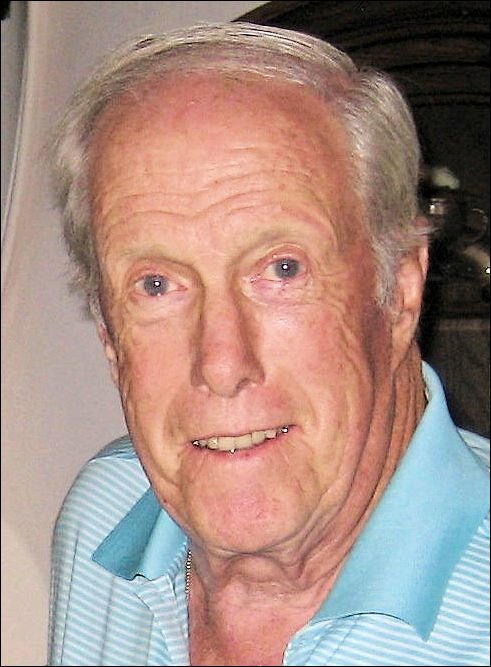 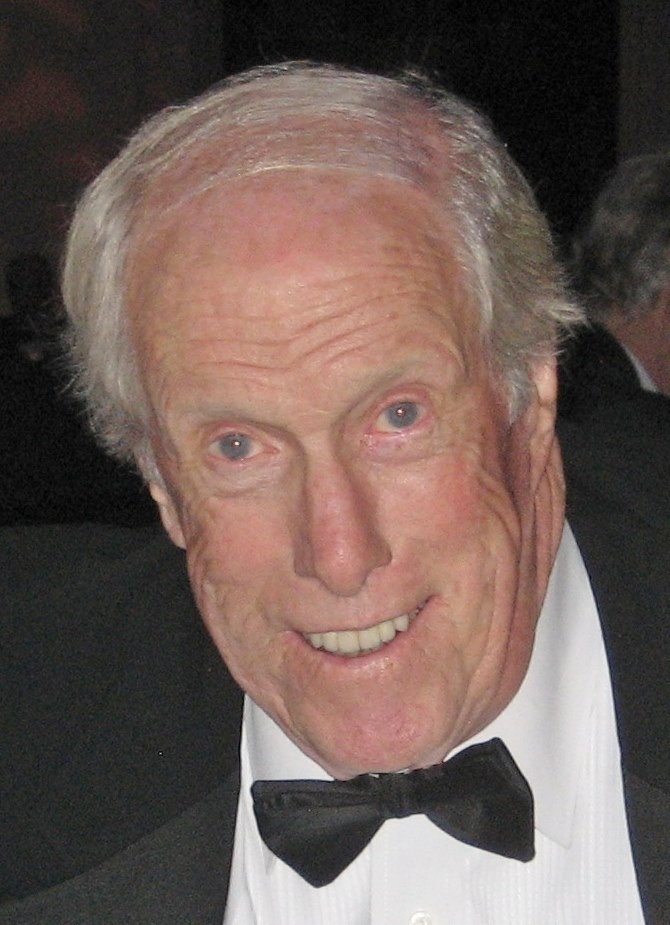 Donald Patrick Scanlon, Sr, passed away peacefully on March 11, 2018.  Don was a resident of Harrison, NY for over 46 years.  Born on October 23, 1930, he was the son of George and Mary Scanlon. Don graduated from Iona Prep and the Wharton School of Business University of Pennsylvania.  He later received his MBA from New York University.

Don was a stockbroker on the New York Stock Exchange for over 40 years.  He was on the Board of Trustees of Iona Prep, involved in the Wall Street Charity, the Cardinal’s Committee of the Archdiocese of NY and many other philanthropic efforts.

In 1952 he married the love of his life Mary Anna Connor.  Together they raised their 5 children in Harrison, NY.

Don’s credentials as an athlete were stellar, but that was just one dimension of this gentle man. He was a man of strong faith – and the stories of his kindness, friendship and generosity abound. Don quietly helped more people in more ways than could be counted – always without recognition or fanfare.

The family will receive friends at the Graham Funeral Home in Rye, NY on Wednesday March 14, 2018 from 4:00-7:00 PM.  A Mass of Christian burial will be celebrated at the St. Gregory the Great Church in Harrison, NY on Thursday March 15, 2018 at 11:00 AM.  In lieu of flowers donations can be made in Don’s honor to Calvary Hospital 1740 Eastchester Road, Bronx, NY 10461 or www.calvaryhospital.org.

Share Your Memory of
Donald Patrick
Upload Your Memory View All Memories
Be the first to upload a memory!
Share A Memory
Send Flowers