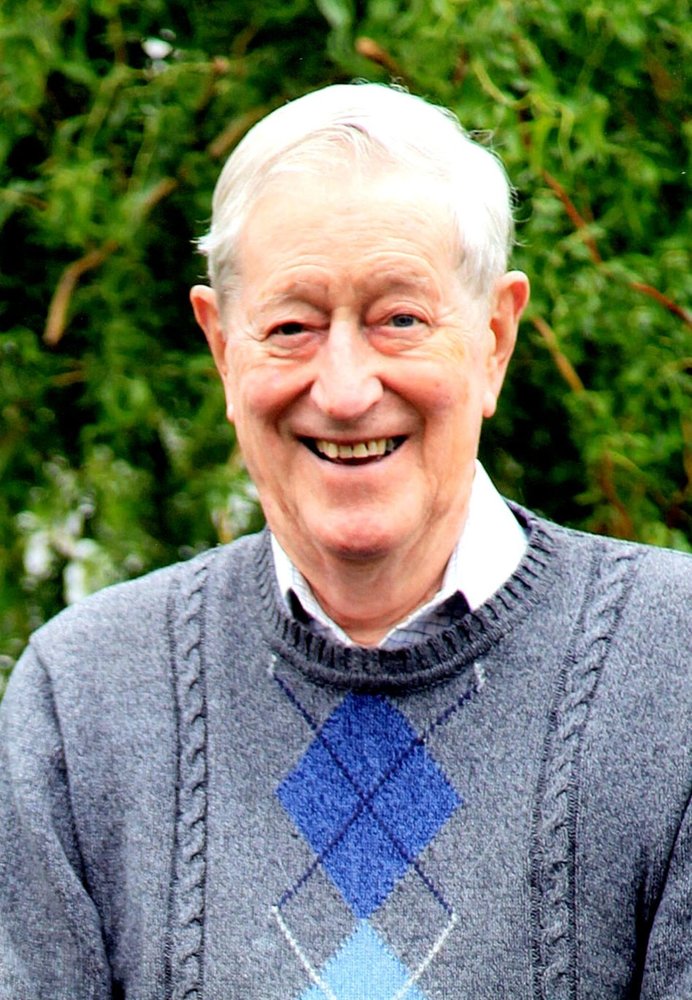 James H. Thresher passed peacefully on 3/21/18 with immediate family by his side and in the prayers of his friends. A fifty year resident of Rye, James was born March 2, 1930 to Brione and Margaret Thresher in Lausanne, Switzerland. Much of his young adulthood was spent in England where he attended Winchester College and graduated with honors from New College, Oxford. James and his brother Philip immigrated to Montreal, Canada in 1954 where he met the gem of his eye and future wife Penny Gillespie whom he was married to for 48 years.

James spent his working career in the Financial Industry where he served as a Sr. Financial Advisor for the firm of Prudential Bache Securities focusing on International Clients.

James is survived by his sons Hugh and Christopher (Kaethe), and daughter Alison (Scott), along with his four grandchildren Ian, Brian, Philip and Kate.

Gentleman James will be remembered for his engaging personality, family values and his many decades of shared service and joyful camaraderie.

A Memorial service will be held, Saturday, April 14th, 2018 at 1pm at Christ’s Church Rye.

In lieu of gifts or flowers, a Memorial donation in Mr. Thresher’s name to Christ’s Church Rye, NY for the Music Fund would be appropriate. Condolences may be left online at www.grahamfuneralhomerye.com.

Share Your Memory of
James H.
Upload Your Memory View All Memories
Be the first to upload a memory!
Share A Memory
Send Flowers