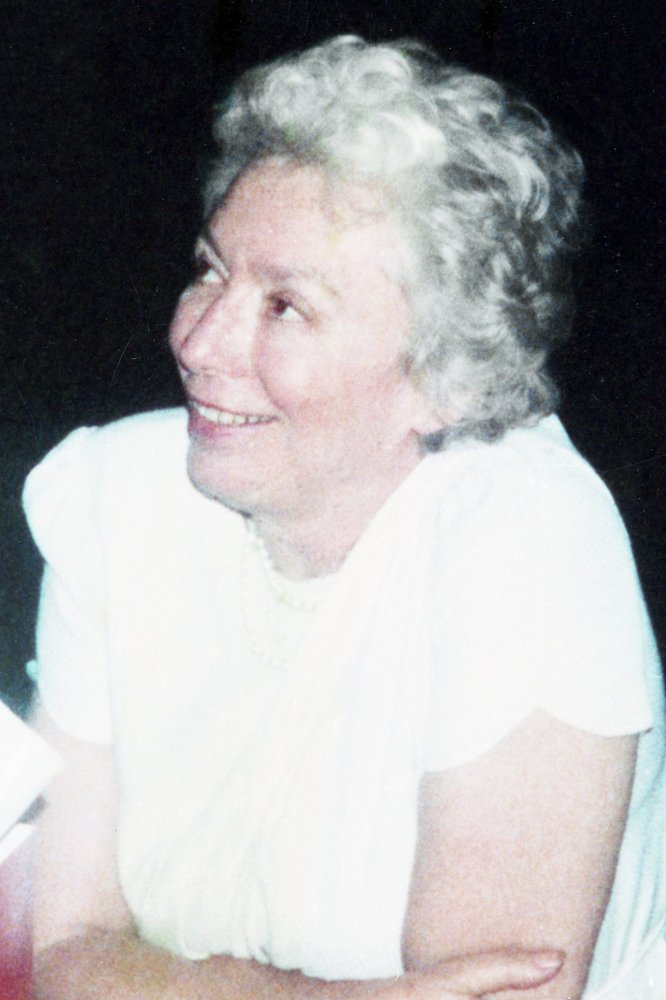 A graduate of the Yale School of Art and the University of New Mexico, Mrs. Cecil was a painter. She was told she was the youngest person to ever show at the Corcoran Gallery in Washington, DC, when, at age seventeen, one of her paintings was accepted into a group exhibition there.

After finishing her studies, she taught art at several New York-area schools, and freelanced fashion and other illustrations, while pursuing painting. Over the years, her painting ranged from abstractions inspired by nature, to canvasses with stenciled forms done with metallic spray paint.

Born in Baltimore, Maryland, Mrs. Cecil was the daughter of Corinne and Kenneth Whittier Ake of Rye. Her family moved as her father’s work with Traveler’s Insurance required. She said her father single-handedly chose their houses based on their proximity to a golf course.

At Yale, she was known for her original wit, intelligence, and tremendous style. It was there that she caught the eye of Mr. Cecil, whom she married in 1951. After living in the Georgetown area of Washington D.C. for a few years, they moved to the end of Milton Point in Rye, into a converted barn where sheep, horses, and chickens still roamed the surrounding property. Occasionally the tide would rise up around the house. She would then shine a flashlight through the floorboards and, with her children, watch the fish swimming below.

In 1959, the family moved to a large Victorian in Rye, a dead-end house on a hilltop, surrounded by woods, that is still the family house. With a sweeping lawn and driveway, it was the neighborhood headquarters for SPUD and sledding. Never conventional, even in her 80s, Mrs. Cecil continued to set off firecrackers and other explosives on the lawn, tearing back to the safety of the front porch, to the delight of her grandchildren.

She loved chaos. Children roller-skating through the dining room at Easter lunch, No problem! A child sends a bowling ball down the staircase at her annual Christmas sing-a-long and dinner for 100, Wow! A wonderful cook, she once prompted a friend of her daughter’s to say, “The food is so good here, but I’m always amazed I don’t find a hair in it.” Friends of her children treated the house as an escape, where they knew they were always welcome and they could sit in the kitchen and listen to the stories of Mrs. Cecil.

She was a member of the American Yacht Club, the Rye Country Day School Parents’ Auxiliary, and the Altar Guild of Christ’s Church in Rye, where she was married. She is survived by her three children Dr. Russell Cecil of Fort Johnson, New York, Sarah Cecil of Portland, Maine, and Andrew Cecil of Rye, New York, and six grandchildren. Two brothers, Carter C. Ake and Kenneth W. Ake, Jr. of Rye, pre-deceased her. Memorial dontions may be made to the American Indian College Fund or Yale University School of Art.

A Memorial Service will be private.

Share Your Memory of
Nancy Ake
Upload Your Memory View All Memories
Be the first to upload a memory!
Share A Memory
Plant a Tree