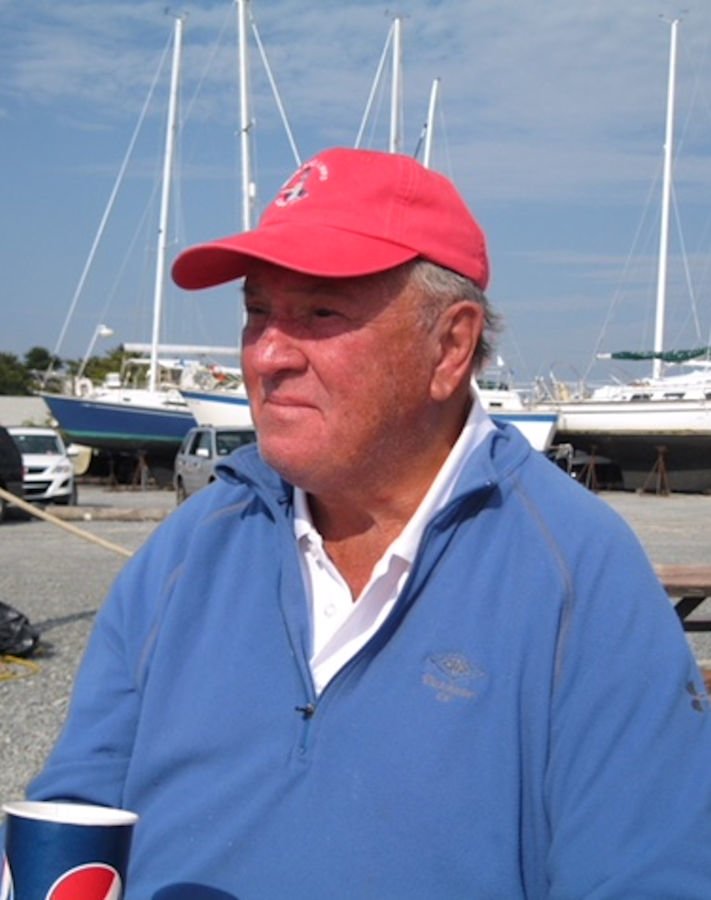 Naples, Florida - Kevin Michael Haggerty of Naples, Florida and formerly of Rye,  New York passed away on June 25, 2018 at the age of 77. The son of Aileen and Arthur Haggerty.  He was born in Pelham, New York and was the oldest of three children.  He graduated from Pelham High School (where he excelled in basketball, football and baseball) and Manhattan College.

Kevin is a former Viet Nam veteran and was a Captain in the US Marine Corps (where he was the Coach of the United States Armed Forces basketball team),  and after being discharged from the Marine Corps in 1969,  he started in the Institutional Equity business with Kidder Peabody as a convertible arbitrage and block trader.  Kevin worked at several firms during his institutional trading career and retired from Fidelity in 1997 as the Senior Vice-President in charge of the Fidelity Capital Markets institutional trading desk.  He was also a member of the Westchester Country Club.

Kevin is survived by his loving wife of 53 years, Mary Jane Morell Haggerty and their four children, K.G., Kerry, Ryan (Meg) and Sean (Jen) and ten grandchildren.  He is also survived by his brother Arthur Haggerty and his sister Sheila Haggerty.  Also by his sisters-in-law Rita Shea and Catherine Raddatz (Don) and his brother-in-law Mark Morell (Brooke).  Three brothers-in-law predeceased him in death,  Anthony Morell, Gaspar Morell, Jr.(Patti) and George Morell (Robbie).  His family had
great respect and love for him.

Share Your Memory of
Kevin M.
Upload Your Memory View All Memories
Be the first to upload a memory!
Share A Memory
Send Flowers