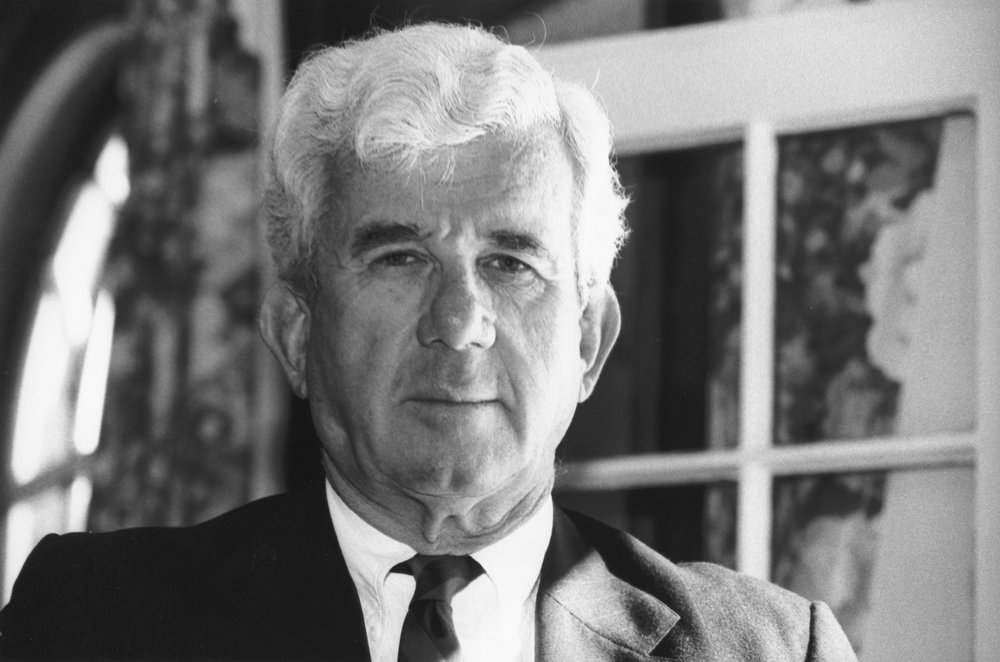 Obituary of Harold A. O'Callaghan Jr.

Harold Augustus O’Callaghan Jr, a resident of Rye, New York, Hobe Sound Florida and Nantucket Massachusetts passed away into God’s  loving arms on Wednesday July 4, 2018. His spirit was huge and his kindness toward every person he met lasted until the very end. He was known as “H” and was a consummate gentleman, devoted husband and caring father , grandfather  and brother.

H graduated from The Lawrenceville School, Duke University and served in the Unites States Marine Corps as a First Lieutenant stationed in Hawaii. It was one of his proudest accomplishments.

H had a successful career at a family-owned business named Universal Builders Supply alongside his father Harold A. O’Callaghan Sr. and his brother R.A. (Tony) O’Callaghan. US was an industry-leading steel  supply company providing scaffolding, shoring and forming concrete accessories and hoisting for some of the country’s highest profile projects such as the Statute of Liberty and the Washington Monument.

Harold served on the Board of his beloved Lawrenceville School where he chaired the Property Committee for many years, overseeing the construction of many new buildings that make the campus what it is today. He was a member of Sankaty Golf Club in Nantucket and Loblolly Golf Club in Florida.

He was predeceased by his parents Harold and Julia O’Callaghan and a brother John of Mamaroneck .

H was legendary for his sense of humor, his love of clamming, fishing, boating, swimming, beach picnics, golf, backgammon, the New York Giants and the New York Yankees. He had unending charm and a huge heart. He loved and was devoted to his wife, children and grandchildren.

A Mass of Christian burial will be celebrated at St. Gregory the Great Church in Harrison, NY on Saturday July 7, 2018 at 10:00 AM. In lieu of flowers the family welcomes donations in honor of Harold to the Katie Higgins Fund at Convent of the Sacred Heart, 1177 King Street, Greenwich Ct. or Burke Rehabilitation,785  Mamaroneck Avenue, White Plains, NY 10605.

Share Your Memory of
Harold A.
Upload Your Memory View All Memories
Be the first to upload a memory!
Share A Memory
Send Flowers