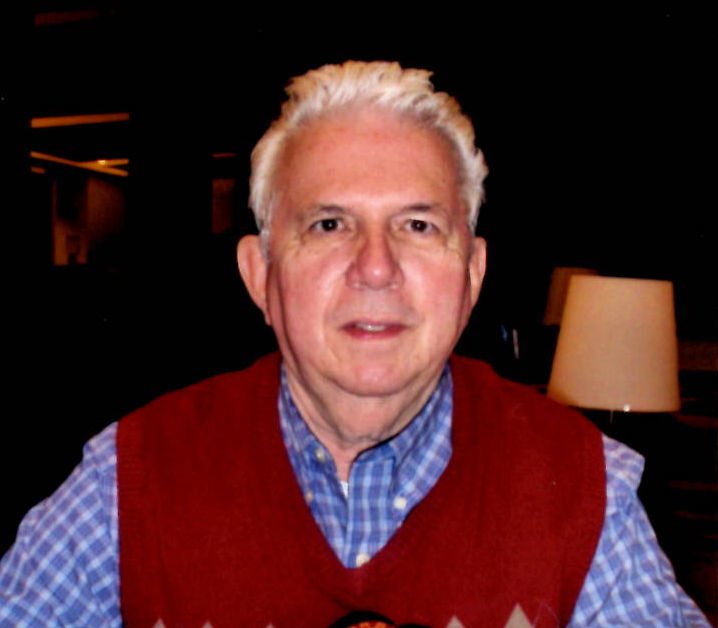 Born in the Bronx, New York on May 1, 1937, to Paul R. Cassetta and Matilda Cassetta, Professor Cassetta attended Mount St. Michael High School in the Bronx, where he was anhonor student, a member of the football team, and a star runner on the Mount’s track team.

Professor Cassetta taught physical and organic chemistry at the College of New Rochelle for 47 years until his retirement in 2009. Professor Cassetta taught and mentored generations of future chemists, teachers, doctors, nurses, and business people during his time at the college. He was a member of the American Chemical Society and served as Chairman of the New York

Chapter of the American Chemical Society for several years.

The family will receive friends at the Graham Funeral Home in Rye on Thursday July 26, 2018, from 2 p.m.-4 p.m. and 7 p.m.-9 p.m. A Mass of Christian burial will be celebrated at Resurrection Church in Rye on Friday July 27, 2018 at 10 a.m. followed by burial at Gates of Heaven Cemetery.  In lieu of flowers, a memorial donation can be made to St. Jude Children's Research Hospital, www.stjude.org.

Share Your Memory of
Richard D.
Upload Your Memory View All Memories
Be the first to upload a memory!
Share A Memory
Send Flowers