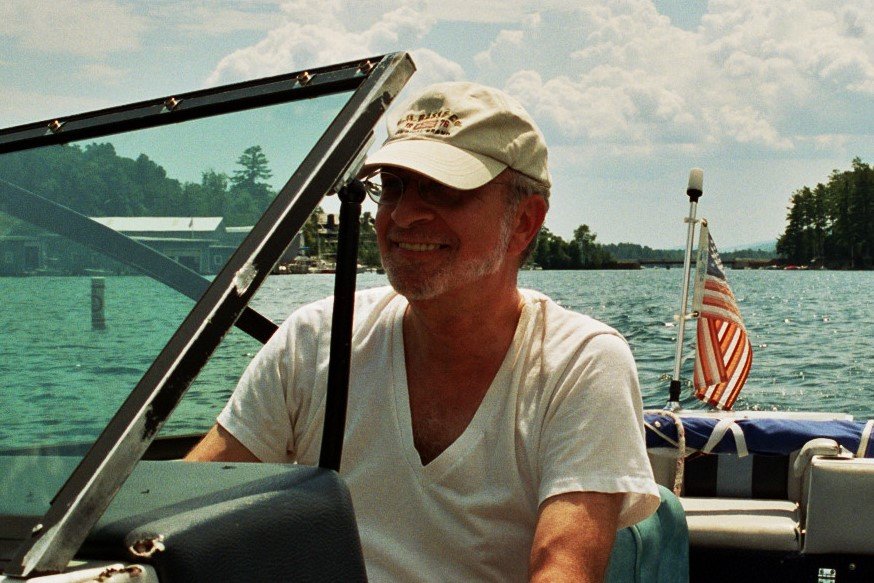 It is with great sadness that the family of James J. DeFilippo announces his passing after a long illness, on Wednesday, July 25, 2018, at the age of 75 years.

A native of Rye, NY, Jim attended Rensselaer Polytechnic Institute in Troy, NY, graduating with a degree in Electrical Engineering in 1965. He worked for IBM, primarily in East Fishkill, NY, for 42 years.

Jim was known for his great intellect, sense of humor, and charm. His favorite place in the world was Lake George, NY, where he spent countless hours with his children and grandchildren boating, camping, and enjoying the beauty of the lake.

Jim was the son of Gelsomino (Jim) DeFilippo and Elizabeth Melillo DeFilippo. He will be lovingly remembered by his daughters, Elizabeth (Betsy), Sharon, and Kristen; his grandchildren, Alexandra, Samantha, Nicholas, Georgia, Olivia (Clare), and Kathryn; his sister, Jeanne and his brother-in-law, Richard (Scotty). Jim was preceded in death by his brother, George.

Share Your Memory of
James J
Upload Your Memory View All Memories
Be the first to upload a memory!
Share A Memory
Send Flowers