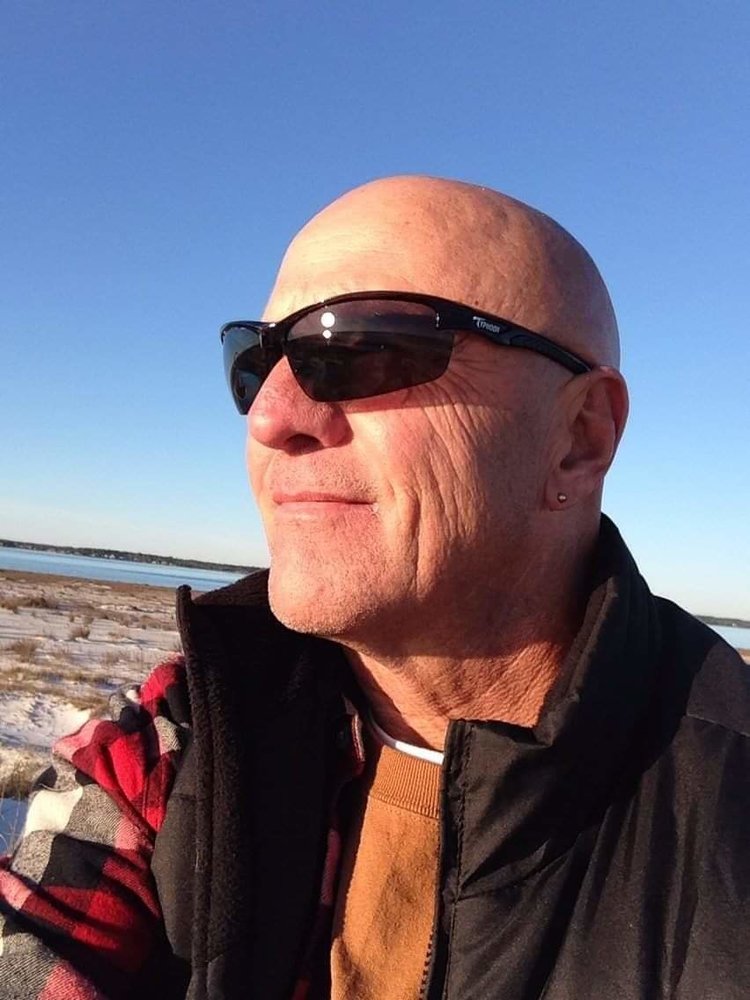 James was a descendant of the Creighton family, who settled the Creighton Road area in Pensacola after the Civil War. He worked for Gulf Power Company and was an adept welder and craftsman. He excelled at sports, particularly baseball and golf. He loved his grandsons Julian and Louis with total devotion, describing them as “the two halves of Grandaddy's heart.” Known for his kind and gregarious nature, he built lifelong friendships and was loved by many.