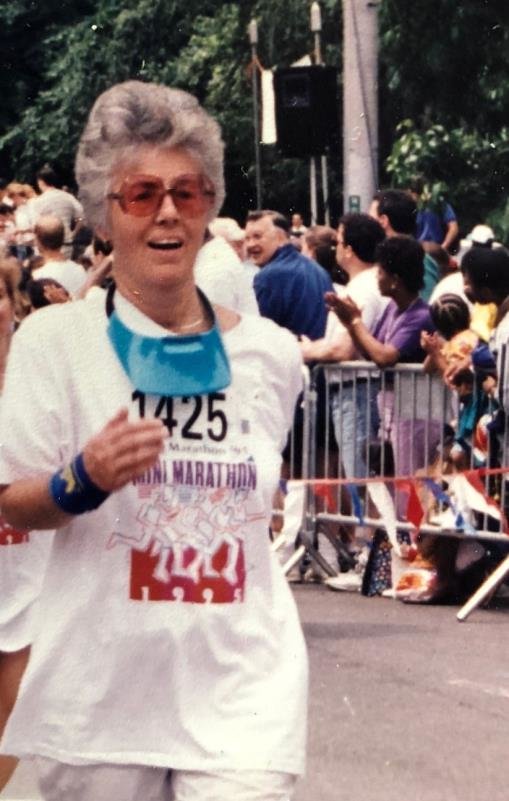 Obituary of Janet A. Maddams

Janet was born on June 14, 1933 in Canarsie, Brooklyn, daughter of George and Margaret Kearon (nee Ross).

As an eighteen-year-old, Janet entered the religious order of the Sisters of St. Joseph based in Brentwood, New York. During twenty years with the Sisters of St. Joseph she taught in k-12 settings and pursued undergraduate and graduate degrees at Seton Hall University with specialties in history and Asian studies. Other academic accomplishments include a special scholarship for a semester’s study at Oxford University and an immersion course in Mandarin Chinese, in China. Janet had a facility for languages, studying Italian and Russian in addition to speaking Mandarin.

While remaining a life-long devoted Catholic, Janet left the convent in the late 1960’s. Thereupon she began a career teaching high school and soon after met and married businessman Robert Maddams of Chappaqua, New York. She had a distinguished 19-year career teaching Social Studies at Horace Greeley High School in Chappaqua that ended with her retirement in 1989.

Janet and her husband Robert Maddams shared a love of travel and visited China several times, as well as Japan and Thailand, and several countries in in Europe, including Russia. Janet had a sharp wit and was a devoted spouse, a loyal friend, a dedicated teacher and enthusiastic lifelong learner.

She is predeceased by her husband, Robert Maddams and her younger sister, Pamela Kearon. She is survived by her loving brother William George Kearon of Virginia Beach, Virginia, her nieces Coleen and Dawn Kearon of Montpelier, Vermont, her stepson Laurence Maddams of Thailand, and many cousins on Long Island, New York and Brooklyn.

Her friends and family will celebrate her life at a funeral mass at St. Joseph Church in Somers, New York on November 17, 2018 at 11:30 am.

Share Your Memory of
Janet A.
Upload Your Memory View All Memories
Be the first to upload a memory!
Share A Memory
Send Flowers