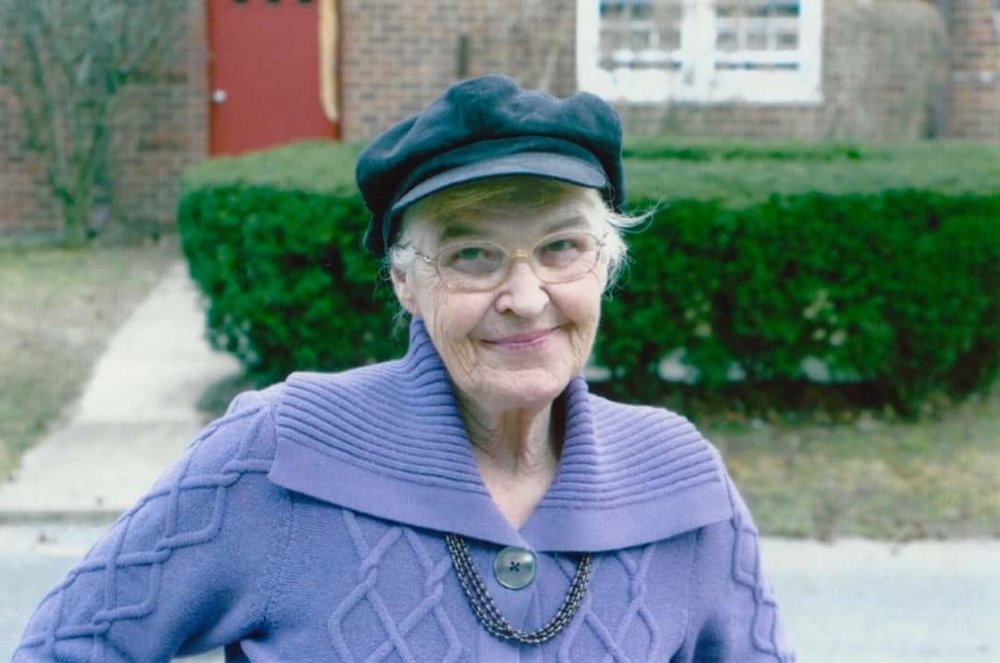 Angela Kavanagh Telfer, 84, of Rye, NY, found sweet release in the loving company of her youngest daughter on November 10, 2018. Angela was born in Binghamton (NY) to James Patrick Kavanagh and Elsie (Waters) Kavanagh. The second of four lovely daughters, Angela adored her sisters. Her maternal grandmother, Josephine Waters, served as her North Star. A self-avowed tomboy, she grew up in Endicott and graduated from Union Endicott High School. She went on to attend New York State College for Teachers in Albany, NY where she graced several homecoming courts. Following graduation she taught English at Vestal Central High School.

Angela married Peter B.C. Telfer, Jr. in 1956. They moved to Grahamsville, NY where Angela taught kindergarten before the births of her four children. She primarily devoted herself to raising her children and managing several household moves around New York state and Florida. She served on the Board of Village Trustees in Mt. Kisco, NY. She was employed by the Mt. Kisco Medical Group and later loved her teacher’s aide position at Chatsworth Avenue Elementary School. Following her divorce, Angela moved to Tucson, AZ and served as co-owner and manager of Bienestar Bed and Breakfast with her sister, Peggy. Her welcoming and caring manner earned her affection and appreciation from grateful guests. Upon her return to Rye, NY, Angela provided safety, comfort and entertainment for children with special needs through her work with the County Coach Corporation. She was “Grammie” for many children besides her own six grandchildren.

Angela’s prime goal in life was to be of service. She had an exquisite gift of finding and cherishing beauty, especially in others. She was avidly interested in politics and had a keen sense of justice. She delighted in the natural world and loved animals. She wrote poetry and songs that her family enjoyed singing with her. For much of Angela’s life she relished a deep fellowship and spiritual bond with dear ones too numerous to mention. She served as a treasured mentor and humble student. Angela embodied unconditional love and extended her generosity to all she knew. We have been graced by her faith in goodness and her unwavering belief in us. Godspeed, beloved Angela.

Angela was predeceased by her father, James Patrick Kavanagh; her mother and stepfather, Ele Kavanagh Franklin and Ted Franklin; her sister, Kathleen Zizzi, and her niece, MaryEllen Sprague. She is survived by her sisters, Peggy Muller of Tucson, AZ and Ellen Murphy of Bellingham, WA; her children, Julie of Victor, MT, Peter (Jackie) of South Salem, NY, John of Orlando, FL, and Kathleen of Greenwich, CT; her grandchildren, Erin and Dean Keskeny, Julia O’Hara (John), Jasmin and PJ Telfer, Haleigh Linkowski (Jordan), and thirteen nieces and nephews whom she deeply loved, as well as many beloved friends.

In lieu of flowers the family requests donations to the Southern Poverty Law Center, 400 Washington Avenue, Montgomery, AL 36104 or to the animal shelter of the donor’s choice.

Share Your Memory of
Angela
Upload Your Memory View All Memories
Be the first to upload a memory!
Share A Memory
Send Flowers