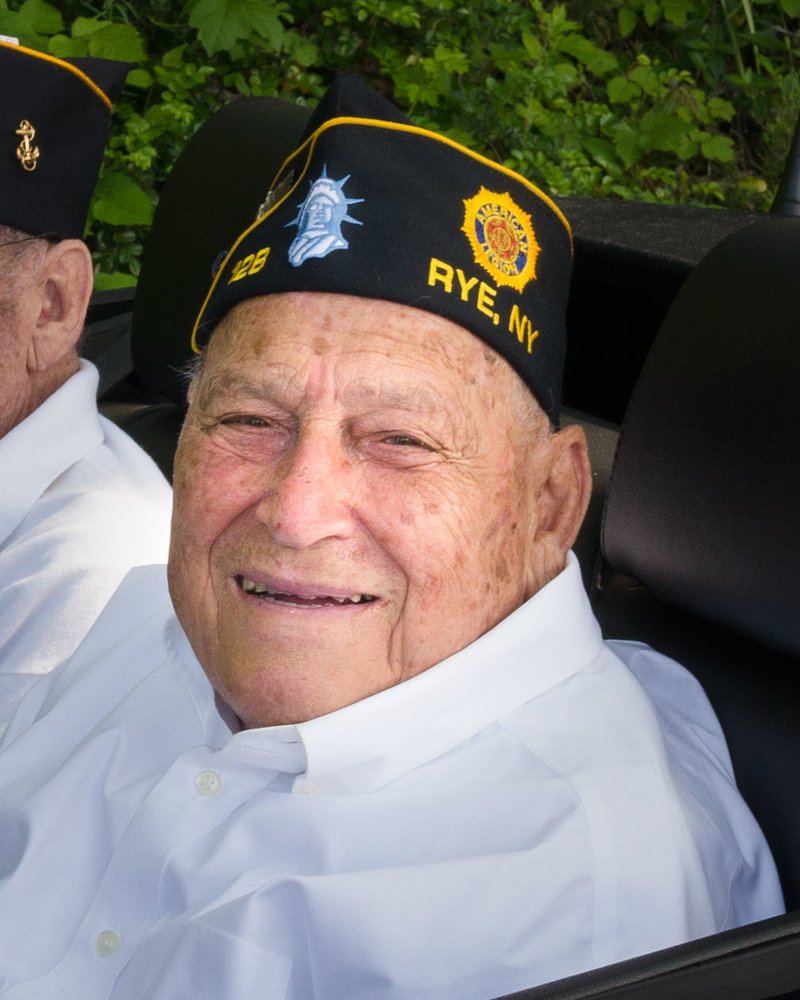 Obituary of Dante A. Rich

Please share a memory of Dante A. to include in a keepsake book for family and friends.
View Tribute Book

Dante A. Rich, lifelong resident of Rye, NY passed away on March 6, 2019 with his family by his side.  He was born on February 8, 1922 to John B. and Brandoria Creadore Rich, the fifth of six children.  He attended Milton School and was a 1940 graduate of Rye High School.  Upon graduation worked in the family florist business until joining the  US Army Air Corps in Nov. 1942.  He was a Ball turret gunner on B-17 bomber flying out of England.   On  his 10 mission they were forced down over Switzerland, where he was interned for 6 months escaping through the underground into Free France before returning to the US.    After his service ended he returned to the family business John B. Rich and Sons,  where he was Vice President until the business was sold in 1988.

He and his wife Agnes were also the proprietors of Moraio Bros.  from 1976  until the business closed in 2004.  He was a member of the Rye Seniors and the Men’s Club and the American Legion Post 128.   He was a world traveler with his wife Agnes having visited over 26 counties making one trip completely around the world.  An avid gardner to the end, he enjoyed baking, spending time with family and friends and was a Penn State football fan attending many games both home and on the road.

He was predeceased by his parents and his brothers Frank and John and his sisters Concetta, Jennie and Lucille.

A Mass of Christian burial will be held on Monday, March 11 at 10:30 AM at the Church of the Resurrection, Rye followed by interment in Greenwood Union Cemetery.

Share Your Memory of
Dante A.
Upload Your Memory View All Memories
Be the first to upload a memory!
Share A Memory
Send Flowers
Plant a Tree