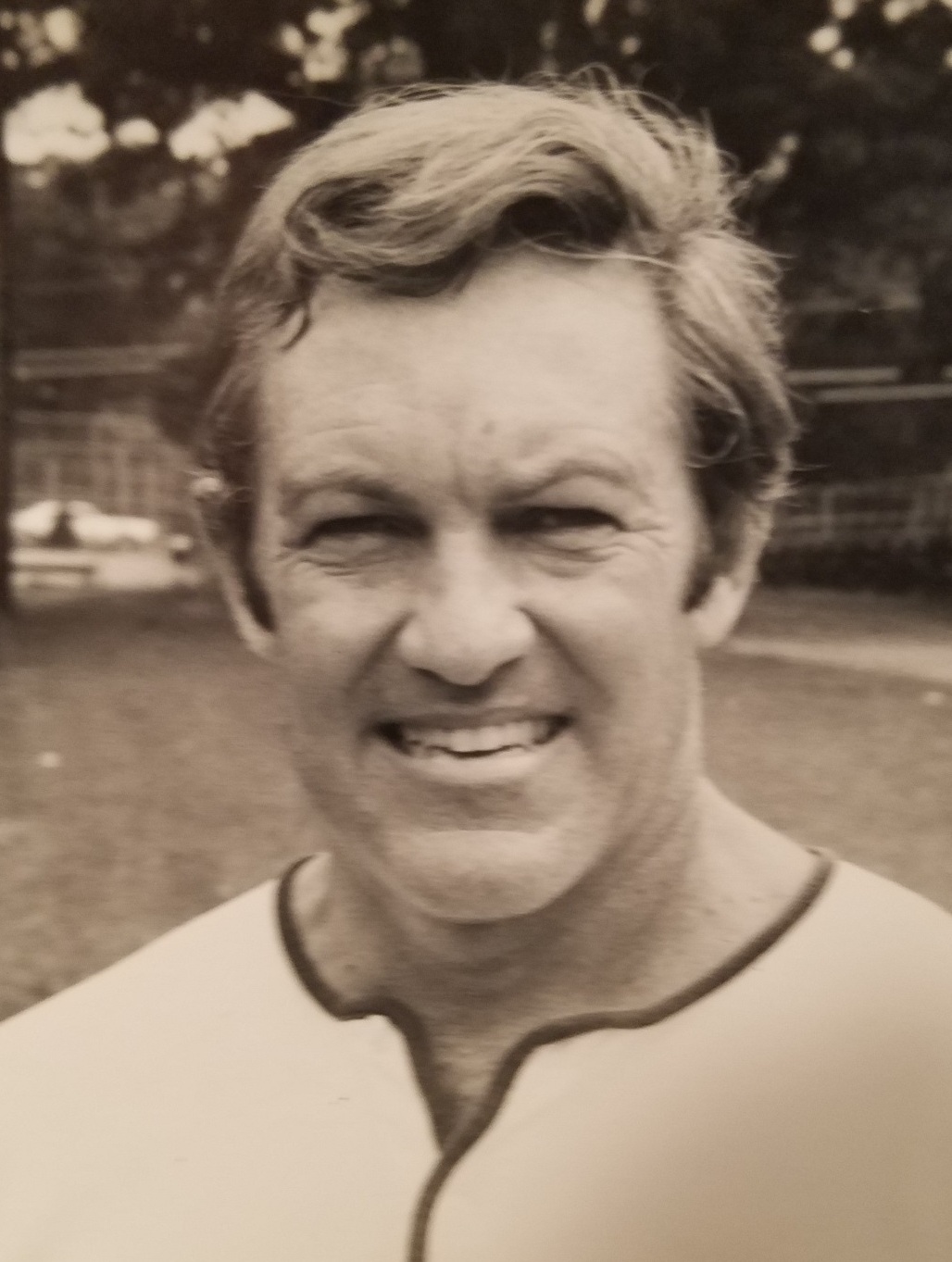 GABRIEL DARCY GIBSON (born May 1, 1927) of Rye, NY passed away in his sleep on March 22, 2019. Son of Henry and Etta (nee Darcy) Gibson of Jamaica, Queens, he enlisted in the Marine Corps upon graduating from Jamaica High School then chose to return to his studies, spending a post-graduate year at Hopkins Prep in New Haven. His academic and artistic work there resulted in a painting scholarship to Yale, an oﬀer he declined in order to attend Columbia University on the GI Bill. He continued on at Columbia in the School of Architecture where he would become the 1956 recipient of the William Kinne Traveling Fellowship.

The Fellowship award coincided with his marriage to Barbara (nee Smith), a recent graduate of Queens College. The newlyweds crossed the Atlantic on an ocean liner and spent their year-long, expenses-paid honeymoon touring the architectural treasures of Europe. It would mark only the ﬁrst of the couple’s many travels over the 63 years of their marriage, ranging from the Far East to Russia and across the Americas.

His designs are known by their large open communal spaces, towering peaked ceilings, free ﬂow of movement and sunlight-drenched rooms. The home he built for his family on Kirby Lane North in Rye remains an exemplar of his aesthetic.

An avid skier, sailor, he relished spending time out of doors and loved nothing more than a day on the tennis courts or his Friday tee-time at his beloved Rye Golf Club.

He enjoyed playing the guitar and possessed a ﬁne singing voice and was an active member of his community serving many years on the Rye Zoning Board.

He is survived by Barbara, his wife of 63 years and three sons, Scott, Mark and Bryan and seven grandchildren. A daughter Kyle precedes him in death.

A loving husband, caring father, dutiful friend, he will be remembered for his brilliant smile, his generous spirit and his ever-present sense of humor.

He will be greatly missed.

Share Your Memory of
Gabriel Darcy
Upload Your Memory View All Memories
Be the first to upload a memory!
Share A Memory
Plant a Tree