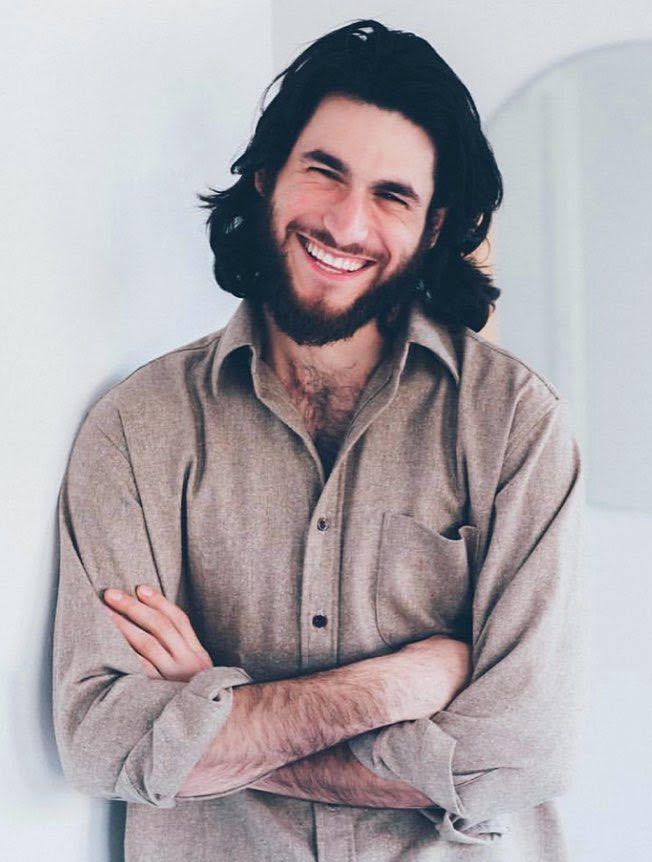 Those who knew Robert, even just a little, will remember his gentle demeanor, his warm heart, and the undeniable twinkle in his eyes. He attended Rye Country Day school, the Eaglebrook School and was a graduate of The Hotchkiss School. After graduating from Santa Clara University, he settled in Los Angeles where he pursued a music career until his untimely passing. All his life Robert worked hard to cultivate his artistic abilities and was most recently planning a move to Nashville.

Robert will be missed every day by his parents Robert and Maria, by his sisters Pilar and Nina, by his aunts, uncles, cousins, and his many, many friends.

“Every life touches many other lives and rare is the person who knows how much of a difference he or she has made.” – Harold S. Kushner

Friends will be received at Graham Funeral Home in Rye, NY on Friday August 23rdbetween the hours of 4 p.m. and 8 p.m. A memorial service will be held at Rye Presbyterian Church on Saturday August 24that 11 a.m. Reception to follow on site.

In lieu of flowers, please considering donating in Robert's name to :

The Jazz Program at The Hotchkiss School

Share Your Memory of
Robert Henri
Upload Your Memory View All Memories
Be the first to upload a memory!
Share A Memory
Send Flowers