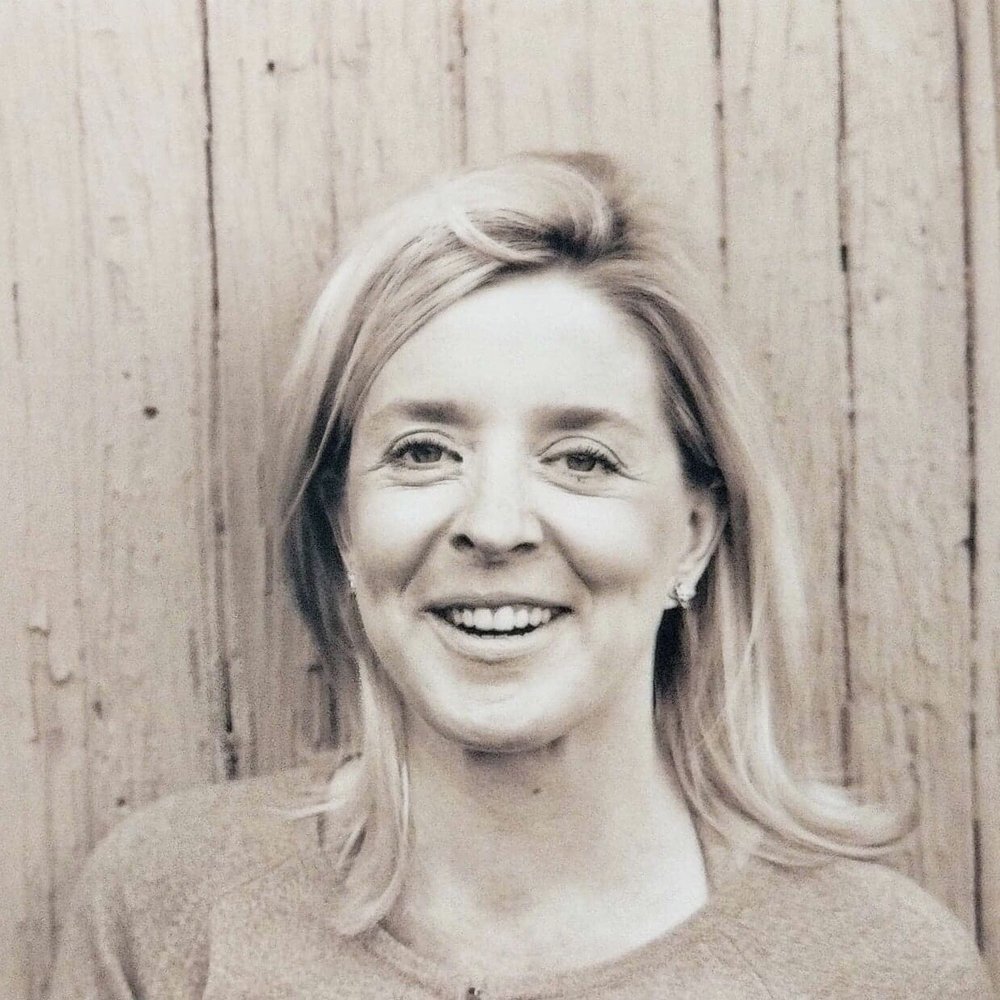 Anne C. Zahringer passed away peacefully after a long illness on September 10, 2019. Anne was born to B.G. and Leone Cox on March 6, 1958, in Seattle, WA. She attended Rye Country Day School and graduated from Denison University with a B.A. in Art History. Following in her father’s footsteps, she embarked on a successful 15 year career in the fashion industry reaching the position of Vice President of Christian Dior Menswear. She later went on to the New York School of Interior Design. Anne is survived by her husband of 25 years, George, and her two beautiful children, Alexander, 19, and Christina, 17; along with her sister, Karen Mandy, and her brother, Robert Cox. In addition, Anne was a caring stepmother to George, Kilian and Lauren. Anne was a loving mother, who enjoyed cooking, painting and spending time with her two children. Anne was the first female member of the Apawamis Club in Rye, NY. Funeral services are private but a NYC memorial service is being planned at a later date.

Share Your Memory of
Anne
Upload Your Memory View All Memories
Be the first to upload a memory!
Share A Memory
Send Flowers