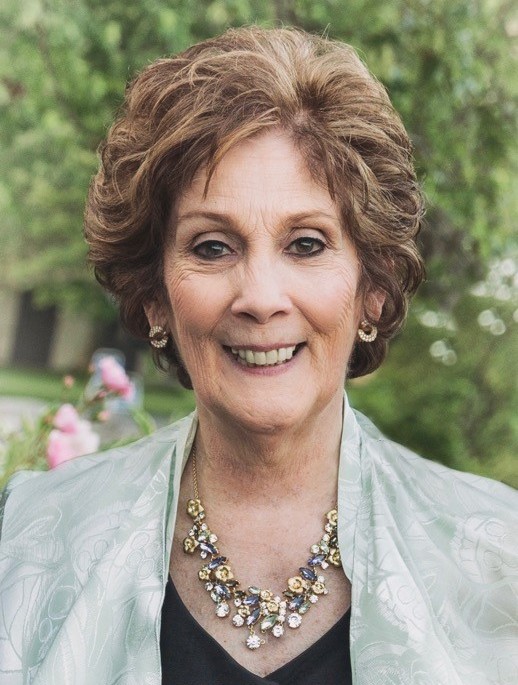 Diane Cerreta Moore, of New Rochelle, NY and formerly a resident of Rye for over 30 years, passed away on September 12th, 2019. Diane was born on September 28th, 1945 in New Rochelle, to Emidio and Marie (Maffucci) Cerreta of Calitri, Italy. She attended New Rochelle schools and was a graduate of Ladycliff College.

Diane was a fixture of the Rye community, known for her involvement in the Rye schools attended by her children, her church parish and later, recognized for her years of dedicated service as the Deputy City Clerk of Rye before retiring in 2017.

In her retirement, Diane enjoyed spending time with her friends, her family and above all, her beloved grandchildren. Diane treasured being a grandmother, and it was in this role that she found her greatest joy in life.

She is preceded in death by her father, Emidio, her mother, Marie, her sister-in-law Elizabeth Cerreta (Peter) and her nephew, Liam. She is survived by her husband of 49 years, John Cornelius Moore, her children, Neil (Jackie), Matthew, Kyla, and Marin (Matt), and her brothers Peter Cerreta and Joseph Cerreta (Patricia).

Visitation will be held on Monday, September 16th from 4:00-8:00pm at Graham Funeral Home in Rye, New York. A Mass of Christian Burial will take place on Tuesday, September 17th at 10:00am at the Church of the Resurrection, in Rye, followed by entombment at Greenwood Union Cemetery.

In lieu of flowers, donations may be made to the LiveOnNY Foundation.

Share Your Memory of
Diane
Upload Your Memory View All Memories
Be the first to upload a memory!
Share A Memory
Send Flowers