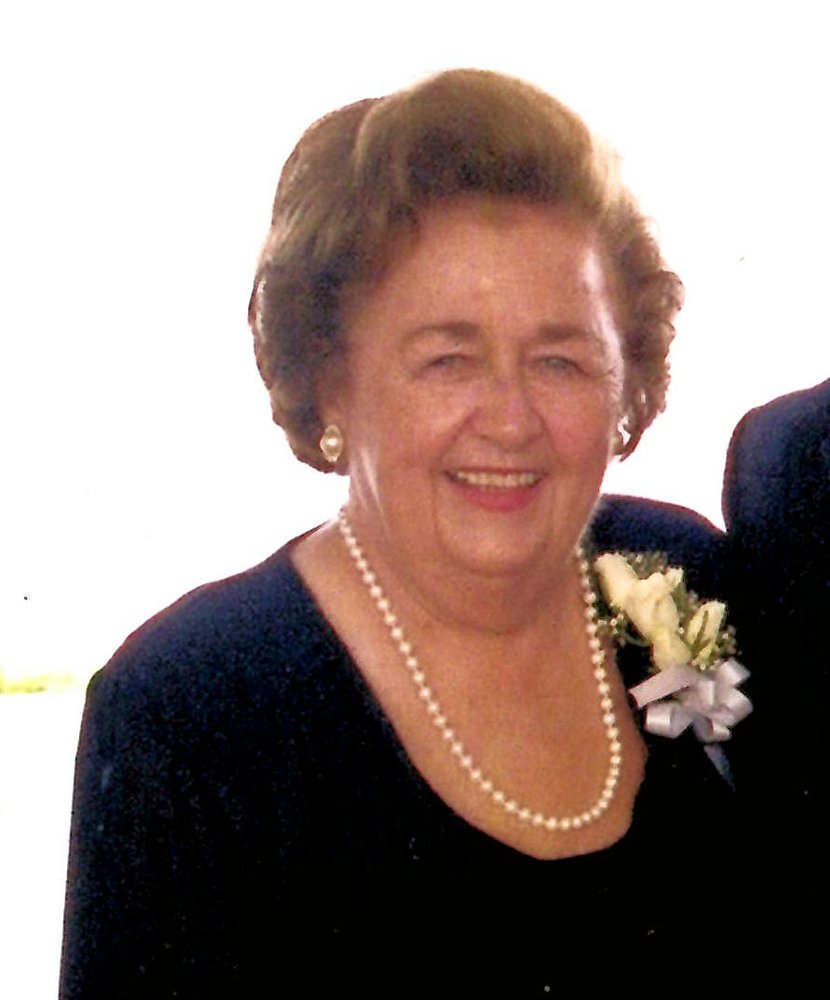 Obituary of Anne A. Murtagh

Anne A. Murtagh, a Rye resident for over 60 years, passed away peacefully on September 16, 2019 at the age of 92.  Anne was born on March 1, 1927 in New York, the daughter of John Rowland and Katie Dowd.  She graduated Cathedral High School in 1944.  In 1951, Anne married Martin J. Murtagh.  They were married for 65 years.  Martin passed away on December 6, 2016.  Anne was an active member of the Auxiliary Board at St. Vincent’s Hospital in Harrison, New York and at the Resurrection School St. Monica’s Mother’s Club.

The family will receive friends at the Graham Funeral Home in Rye, New York on Thursday September 19, 2019 from 2-4 PM & 7-9 PM.  A Mass of Christian burial will be celebrated on Friday September 20, 2019 at the Church of the Resurrection at 11:15 AM.  Interment to follow at Gate of Heaven Cemetery in Valhalla, NY.  In lieu of flowers, donations can be made in Anne’s name to Cabrini of Westchester, 115 Broadway, Dobbs Ferry, NY 10522 (www.cabrini-eldercare.org).

Share Your Memory of
Anne
Upload Your Memory View All Memories
Be the first to upload a memory!
Share A Memory
Send Flowers