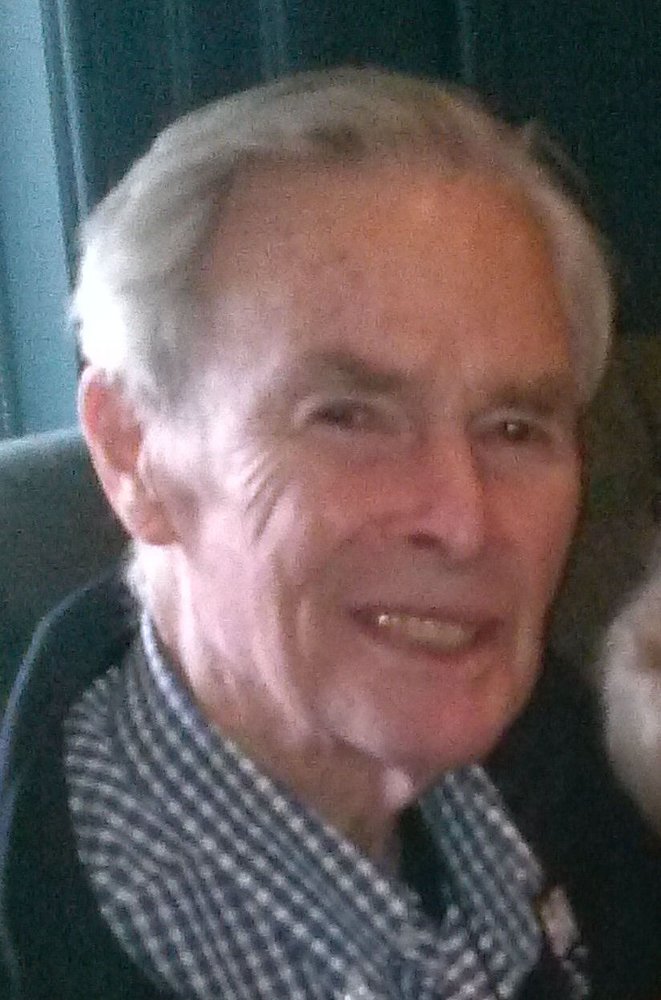 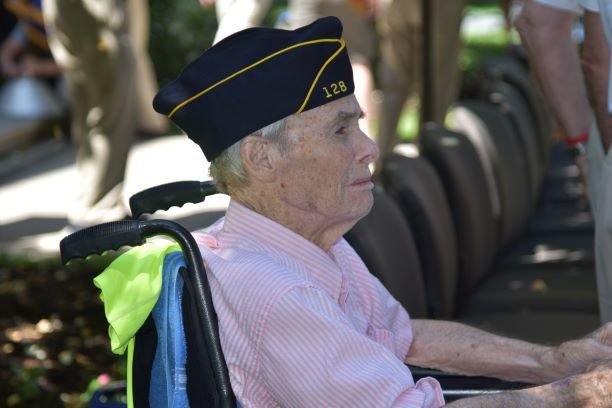 John Carey, who had a long and distinguished career as a public servant in Rye, as an attorney and legal scholar, and as a judge, passed away the morning of October 7, 2019 in his hometown of Rye, N.Y. He was 95.

The first Democrat elected Mayor of Rye, he was also a widely respected scholar of international human rights law. He authored dozens of academic articles and two books, including “UN Protection of Civil and Political Rights”. He also founded United Nations Law Reports and served as editor for half a century. Possibly unique in history, he was appointed to the United Nations Subcommission on the Prevention of Discrimination and the Protection of Minorities, a position appointed by both the Democratic and Republican parties, and served for nearly 25 years, from 1964 to 1988.

After a career as an international lawyer, primarily at Coudert Brothers, then only one of two private international law firms in the country, Mr. Carey served as civil and criminal law judge of the State of New York. After reaching the mandatory retirement age of 70, he continued as a judicial hearing officer (a part-time judge) for another two decades.

The UN Subcommission was created to provide advice to the Human Rights Commission, and initiated the development of human rights treaties, the appointment of working groups and special rapporteurs, and procedures which have fostered the development of objective fact-finding, as well as new legal concepts and norms and principles fostered promotion and protection of human rights. During his tenure, Carey often advocated on behalf of victims of human rights violations. In one incident, he recalled:

“Ambassador Daoudy several times argued publicly that the Old Testament principle of a chosen people was analogous to the Nazi doctrine of a superior race. When I could not stand listening to this anymore, I raised my hand and was added to the list of would-be speakers.

“When called upon by the Chair, I started by noting that I am a Christian who attended Sunday School as a small boy, learning about both the New and Old Testaments. In the process, I had heard that the Hebrew People were chosen by God, not to dominate other peoples, but to set an example of righteous behavior for others. I had found out that the Hebrews did not always obey their instructions and had sometimes failed badly, being punished by God in consequence. Therefore, I stated, the Old Testament chosen people were not at all like the Nazis, and any suggestion of similarity was seriously erroneous.

“You could have heard a pin drop. When the meeting ended, I was greeted with hugs and tears from persons in attendance. Best of all, Ambassador Daoudy did not again repeat his asserted analogy.”

During his judicial career, John Carey was known for his carefully written judgments, including on the issue of the extent to which lawyers could consider the race of potential jurors in voire dire in order to prevent juries composed of only members of one race. He was most well-known for presiding over both murder trails of Carolyn Warmus, in White Plains, the first ending in mistrial and the second in her conviction. The trial became famous after the release of the film “Fatal Attraction”, whose plot is loosely based on the case.

As a City Councilman, where he was one of two of the first Democrats elected in Rye, Mr. Carey worked on the acquisition of Rye Golf Club and a municipal beach next to Playland Amusement Park. As Mayor, he was known for building coalitions between Democrats and Republicans during his two terms in office from 1974 to 1982. Among his more well-known contributions, was his successful effort to provide skateboarding for citizens in public streets — there is a famous photograph of him skateboarding to make his point —, such as the entry road to City Hall, and his success in ensuring that the new New Haven line trains had doors that would not close and drag passengers who might be caught in the doors. After serving as Mayor, he hosted a community interview show, as well as a weekly update of actions at the United Nations, entitled “UN Week”. For many years, Mr. Carey also served at the UN in Geneva, Switzerland.

Born in Philadelphia to Margaret (Bacon) and Reginald Carey in 1924, he lost his father at the age of 7, after which the family moved to Portsmouth, New Hampshire. There he lived at “Creek Farm”, which was nearly demolished twice including in July of this year but appears to have been saved by the efforts of community preservationists in Portsmouth. After World War II, he served as trustee of Little Harbor Chapel, which was built by his grandfather Arthur A. Carey in 1902, for close to six decades.

He graduated from Milton Academy in 1942, Yale College in 1945, Harvard Law School in 1949, and, in 1965, earned a Master’s of Law from NYU, where he wrote his thesis under the late Professor Thomas Franck.

He served as an Ensign and then was promoted to a Lieutenant Junior Grade in World War II in both the Atlantic and Pacific theaters from August 1943 to January 1946 on anti-Submarine ships, the USS DE-160 and the USS PC-1245.

Most importantly, John Carey was a beloved father and grandfather, who was loyal and faithful, said his children.

His wife of 65 years, Patricia Frank Carey, predeceased him, as did their son, John Jr. He is survived by his children, Henry (Chip) Carey and his wife Faye of Decatur, Ga., Jennifer Carey Reichle and her husband Philip of Fredricksburg, Texas, and Douglas Carey of Rye; as well as grandchildren, Shenoa Victoria Carey of Port Chester, John-Henry Carey of New York City, Miho Margaret Carey of New Haven, and Caleb Amariah Reichle and Nathanial John Philip Reichle of Fredericksburg.

A wake will be held at Graham Funeral Home on Friday, October 11 from 2 to 8 p.m. A funeral service will be held October 12 at 10 a.m. at All Souls Parish Church in Port Chester.

Donations in John Carey’s memory may be made to Leaders of Tomorrow, c/o of Doug Carey.