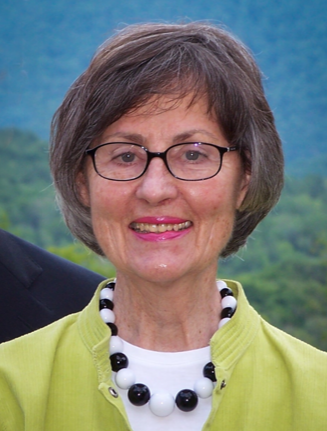 Barbara Hall Richardson of Rye, NY passed away on October 13, 2019 at the age of 81.  Born in Oak Hall, VA on November 24, 1937, she was the daughter of Claude and Agnes (nee Taylor) Hall.  After graduating from Snow Hill High School Class of 1955, Barbara went on to study at John Hopkins University, graduating in 1958 with a degree in Nursing.

On September 22, 1962 she married James F. Richardson.  Together they raised their two children, Jimmy and Cindy.  James predeceased her on August 5, 2016.  Barbara’s working career began as a registered nurse at John Hopkins Hospital and then as mother and homemaker.

She is survived by her children: James Richardson Jr. of Rye, NY and Cindy Ryan of Hull, MA; and five grandchildren: Taylor and Lyndsay Ryan of Burlington, VT, Molly, James III and Tommy Richardson of Rye, NY.

A memorial service will be held on Sunday November 3, 2019 at the Rye Presbyterian Church, 882 Boston Post Road, Rye, NY at 1 PM.

Share Your Memory of
Barbara
Upload Your Memory View All Memories
Be the first to upload a memory!
Share A Memory
Send Flowers