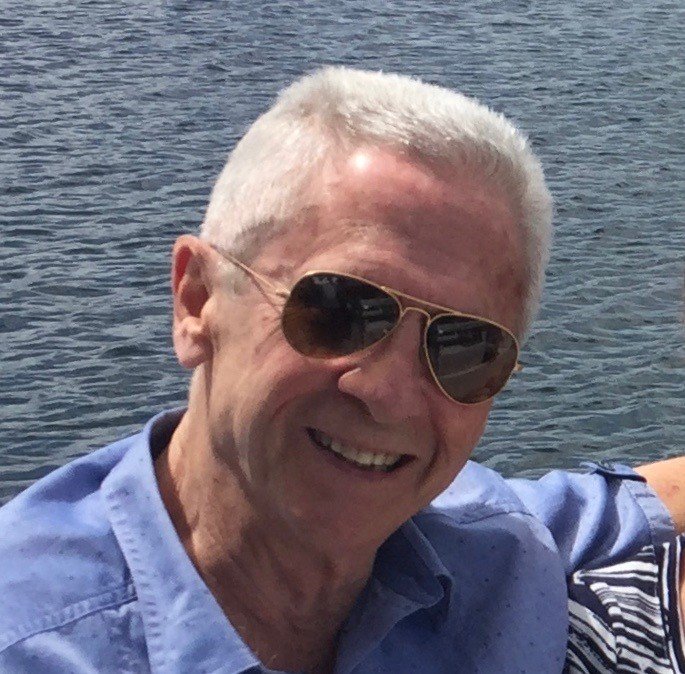 James R. Smith, Jr., a lifelong resident of Port Chester and later Rye Brook, New York, died on October 22, 2019  after a lengthy illness at home with his family.   He was 70 years old.

He was born in 1949 to the late Mary Massinello Smith of Port Chester, NY and James R. Smith, Sr. of the Bronx, NY. A 1967 graduate of Port Chester Senior High School, he was employed by the IBM Corporation for 15 years. He later joined the United Parcel Service and retired after 25 years in 2008. He was a member of Teamsters Local 804.

Jim is survived by his loving wife, JoAnn Romanello Smith. They were married at Holy Rosary Church in 1971; also, his son James Daniel and daughter-in-law Debra and his pride and joy granddaughter, Kaitlin Mary of Port Chester, NY. His son Jim is a firefighter with the FDNY and works with 41 Squad in the South Bronx. His son Shawn resides in Bohemia, NY and works with the FAA as an Air Traffic Controller in the New York Center, Islip, NY.

A beloved sister, Virginia Anne Smith, predeceased him in 1970. She was a Registered Nurse and worked at Massachusetts General Hospital in Boston. She died in an automobile accident. A sister, Marilyn Smith Grossman, survives him and resides in Juno Beach, FL.

Jim was a lifetime member of the 25th Infantry Division Association, the Military Order of the Purple Heart, the Catholic War Veterans of the USA and Veteran of Foreign Wars Post 1576.