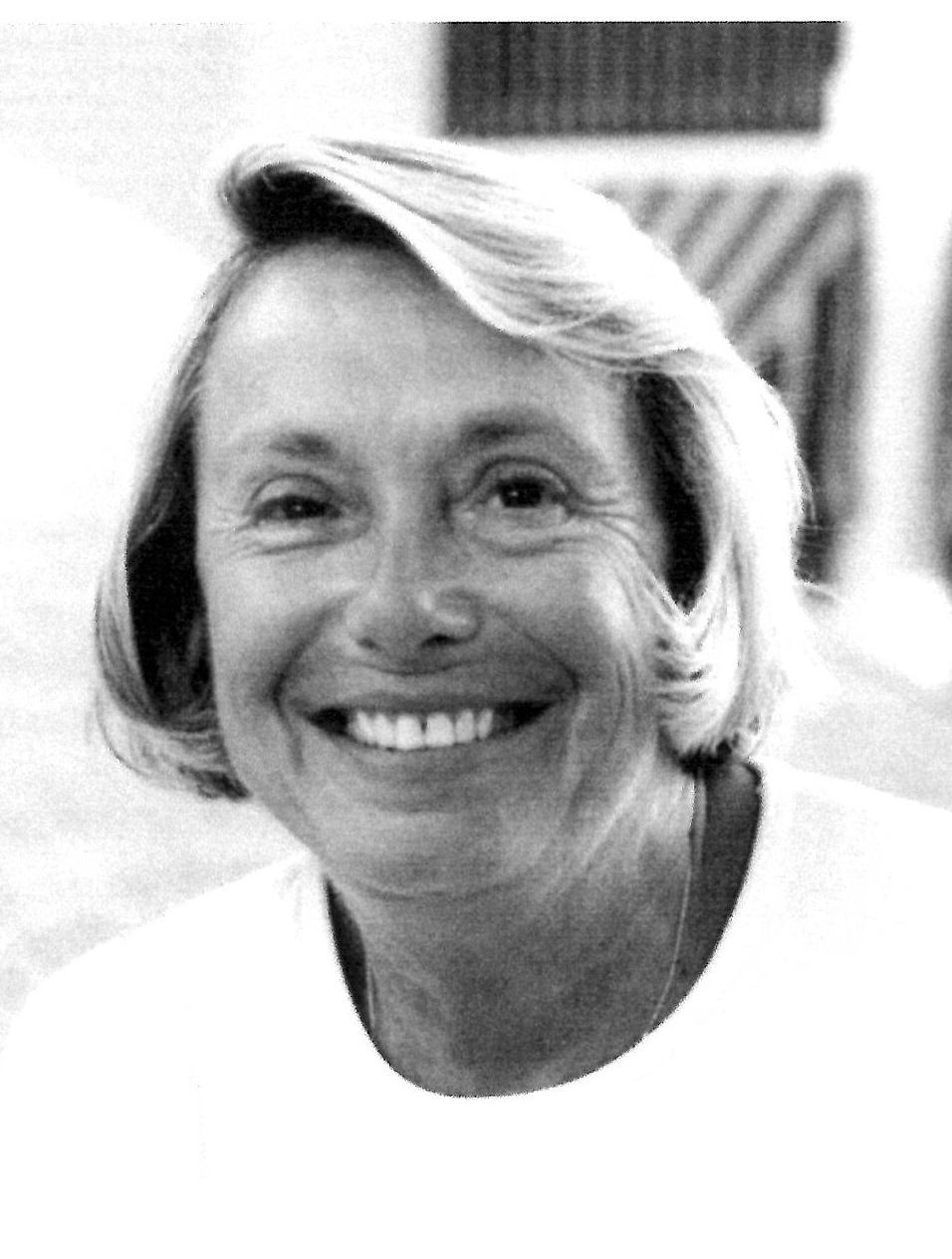 Geraldine (Gerry) Witmer Manson of Rye, New York, formerly of Rumson, New Jersey, passed away at her residence in The Osborn on October 29, 2019 at the age of 93.

Born in York, Pennsylvania on June 28, 1926, she was the only child of Chester and Beatrice (Ruth) Witmer. After graduating from William Penn Senior High School, class of 1944, she went on to Temple University, from which she received a Bachelor of Science degree in Business Administration in 1948.

Prior to settling in New Jersey, Gerry lived in several countries including Pakistan, Singapore, Mexico and Colombia. Living abroad gave her a passion for traveling. Over the course of many years she traveled extensively throughout Europe, Russia, China and South America. While living in Bogota, Colombia, Gerry worked as a runway model. Upon returning to the United States, she resumed her first career and worked in the travel industry until she retired.

Gerry greatly enjoyed spending time with her family and friends. In addition to her love of travel, she was an avid reader and enjoyed playing tennis and bridge. She was a past member of the English Speaking Union, Sea Bright Beach Club and the Sea Bright Lawn Tennis & Cricket Club. Gerry was a volunteer for Meals on Wheels of Monmouth County.

Gerry is survived by her two daughters, Lisa Degen (Kevin) of Rye, New York and Amy Keating (James) of Frederick, Maryland, and her six grandchildren: Billy, Brian and Jack Degen and Sarah, Katie and Ryan Keating. She was predeceased by her former husband William Joseph Manson.

A Memorial Mass will be held Saturday, November 9 at 10:00 a.m. at the Church of the Resurrection in Rye, New York.

Share Your Memory of
Geraldine
Upload Your Memory View All Memories
Be the first to upload a memory!
Share A Memory
Send Flowers