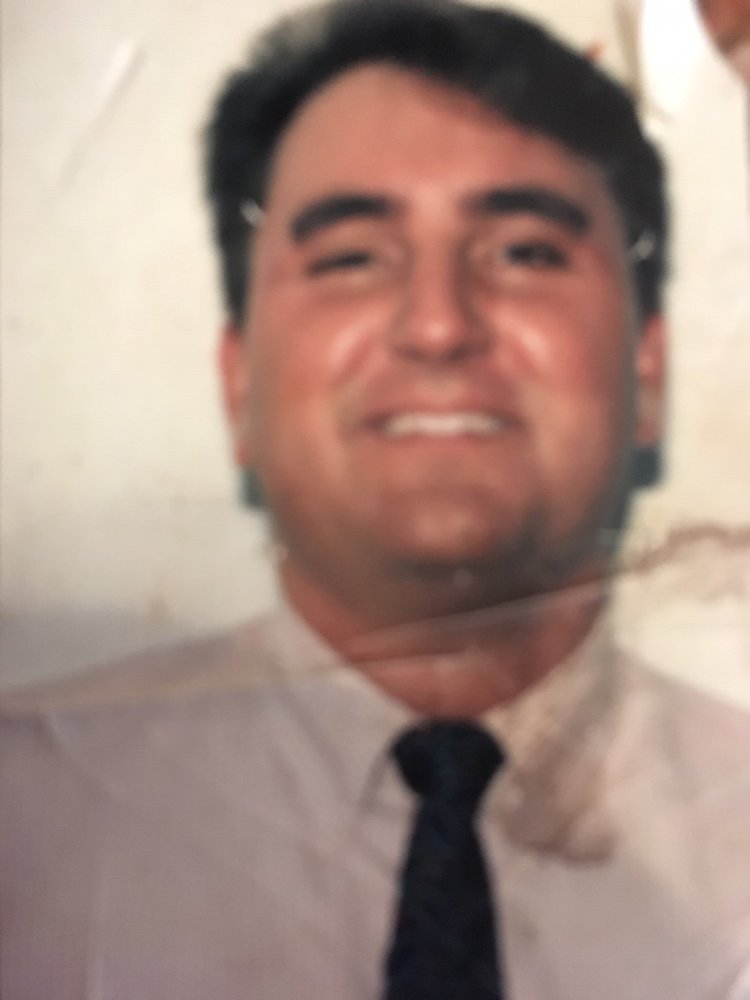 Eric D. Moscato passed away on November 1st 2019 after a courageous battle with cancer at the all-to-young age of 47. He is survived by his parents Aurora Cerutti Moscato and Donald Moscato and beloved sister Lori Genaro (Michael) and their children Michael and Christopher and only uncle Val Cerutti (Fran).

Eric was born in New York City and moved to Rye Brook at the age of four. He went to Ridge Street School and attended Blind Brook High School before graduating from Archbishop Stepinac High School with honors. After declining a scholarship to the Merchant Marine Academy as a scholar/athlete he relocated to Raleigh, North Carolina where he eventually graduated from North Carolina State University. During his time in NC he worked as a security guard for Screen Gems Studio, Micron Technologies and Glaxo Pharmaceuticals and the Villa Capriani Resort. Always a dedicated and caring person he became a volunteer fireman and EMT aide in North Topsail Beach, North Carolina. He returned to Rye Brook and graduated from Iona College with an MBA degree in Finance. Shortly thereafter he began teaching at Iona and pursued that calling until his illness forced him to give up his teaching position.

One of his greatest passions was his annual pilgrimage to Barcelona Spain with his students during the summers. He spent his time there sharing his love for the culture and art history of the Catalunya region of Spain. Sadly, after his last trip to Barcelona in 2017 he was diagnosed with his illness that eventually conquered his body but will never deprive his family, colleagues and friends of his generous and loving soul.

In lieu of flowers his wish was to contribute to the Jimmy V Cancer Research Foundation or the women’s water polo team at Iona College.

Share Your Memory of
Eric
Upload Your Memory View All Memories
Be the first to upload a memory!
Share A Memory
Send Flowers