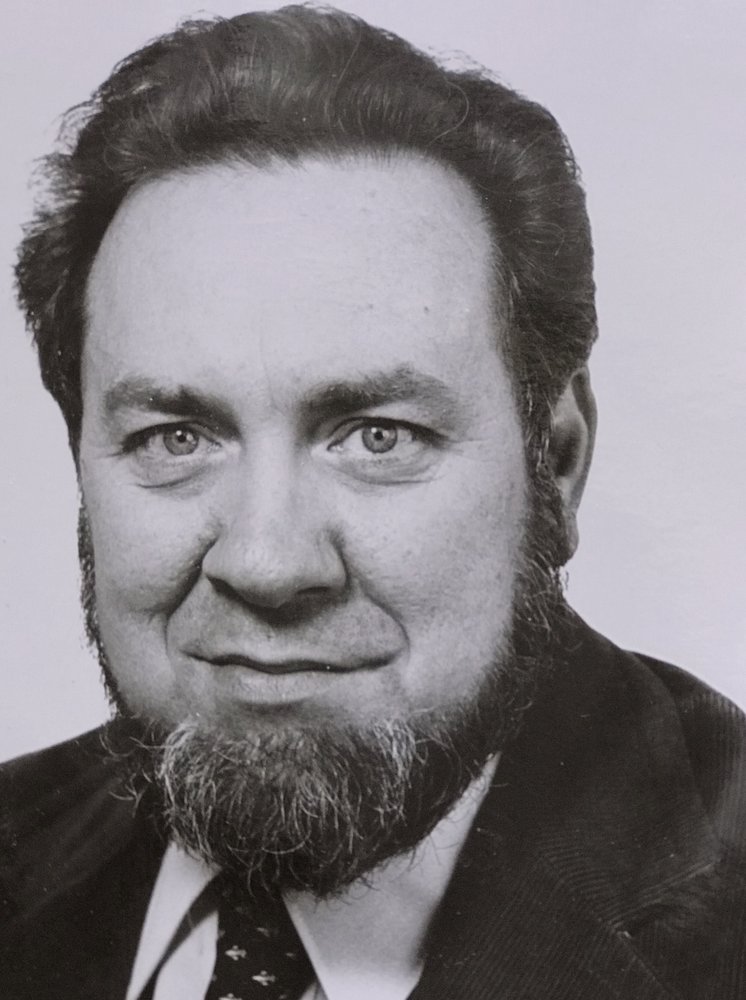 Please share a memory of Sanford to include in a keepsake book for family and friends.
View Tribute Book
Sanford (Sandy) Tyler Young, devoted grandfather, father, husband and son, passed away on April 13, 2020 in Rye, New York after an extended struggle with dementia. He was 83 years old. Sandy is survived by his wife of 59 years, Margaret Luce Young, also of Rye, New York, two sons, Eugene (Zoe) and Roland (Lila) and three grandchildren, Bridge, Lincoln and Evelyn. Sandy was born on April 14, 1936 to Chesley and Sada (Tyler) Young in Chicago, Illinois and raised in Western Springs, Illinois. With much of his family originating in/around Boston, Sandy recalled fondly many summers as a young boy on Cape Cod with his mother and grandmother, swimming and sailing, even during WWII. He was very proud of his family tree and traced his ancestry back to the Pilgrims themselves. Sandy remembered his young days in Western Springs well, remembering his caring Grandmother Tyler who lived with his family, traveling downstate to support the Lyons Township High School (LTHS) basketball team that won the Illinois state championship in 1953 and his becoming an Eagle Scout with his father's guidance. Graduating from LTHS in LaGrange, Illinois in 1954, Sandy went on to complete an undergraduate degree in chemistry at the University of Illinois (where he was a member of the Delta Phi fraternity) and a PhD in organic chemistry from the University of Rochester. In 1961, Sandy was hired by FMC Corporation's Agricultural Chemicals division and he worked with the company in Middleport, New York and Princeton, New Jersey for 34 years as a research chemist. While in Rochester, Sandy, on a tip from his father's friend in Chicago, met, and ultimately married, Margaret Luce on April 8, 1961 in La Grange, Illinois. Within four years, they brought two boys into the world, Eugene Stewart and Roland Sanford, who Sandy and Margaret raised in Lockport, New York. Sandy, harkening back to his family's seafaring roots, learned to sail and became an active member of the Olcott Yacht Club, racing his sailboat most Sundays each summer on Lake Ontario with his family and crewing on other sailboats on longer lake races. Several times, he sailed with Margaret and the boys across Lake Ontario to Toronto and back to Olcott, making some wonderful, exciting memories for the whole family. Sandy was an avid Bills, Sabres and Braves fan, splitting Sabres’ season tickets with workmates in the far reaches of the orange section of the upper deck of the old “Aud” in Buffalo. Gardening was a big part of Sandy's life as well and he kept their Lockport yard trim and produced loads of yellow squash, beans, peas, tomatoes, lettuce and rhubarb every summer. Transferred to Princeton, New Jersey by FMC in 1982, Sandy completed his career with the company there, living in Yardley, Pennsylvania. After spending many weekends and holidays while living in Yardley searching virtually the whole of the Delmarva peninsula/Eastern Shore of Maryland, Sandy and Margaret retired to St. Michaels, Maryland in 1996 after Sandy completed his years with FMC. Finding a waterfront home, Sandy put his handyman skills to great use as he and Margaret revamped the somewhat dated residence on San Domingo Creek and continued their love of gardening while they made good friends in their neighborhood and the area. Sandy and Margaret used their St. Michaels years to travel widely in Europe, the Caribbean and even to the Galapagos and Alaska. They also moved up to larger sailboats, using their dockside location to spend many days and evenings out on the creek and the Chesapeake Bay. Sandy was involved with the community in St. Michaels. He regularly supported the St Michaels YMCA, the St Michaels Branch of the Talbot County Library and the Chesapeake Bay Maritime Museum. He volunteered with Waterkeepers on the Chesapeake to measure water quality in their creek and to help try to restock oyster beds. Sandy also volunteered many hours working on the historic skipjack, Nathan of Dorchester, including crewing on outings with local tour groups. He even experienced the accidental sinking of the Nathan on the Miles River near St. Michaels. In his own neighborhood, he was always looking for ways to improve the facilities for all, repairing/maintaining the dock, a pavilion overlooking the creek and keeping fresh American and Maryland flags flying on the dock (and once a Cubs flag when they broke "the curse" in 2016!). Sandy and Margaret loved their time in St. Michaels, always certain that they had made the right decision for their retirement. As Sandy's illness began to take hold, they moved to Londonderry in Easton, Maryland in 2017 and The Osborn in Rye, New York in 2018 near Roland and his family. Sandy is commemorated in the South Dennis town cemetery in South Dennis, Massachusetts, alongside his parents and close to other ancestors buried there over the centuries. While there will be no memorial service, contributions in Sandy Young's memory in lieu of flowers can be made to the Chesapeake Bay Maritime Museum in St. Michaels, Maryland or the charity of your choice.

Share Your Memory of
Sanford
Upload Your Memory View All Memories
Be the first to upload a memory!
Share A Memory
Plant a Tree