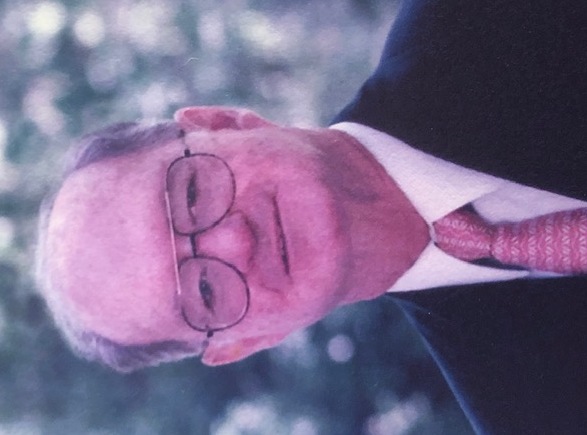 Please share a memory of John to include in a keepsake book for family and friends.
View Tribute Book
John Burke Kiernan, 89, of Boynton Beach, Florida, passed away peacefully on January 9, 2021. John was born on July 28, 1931, in Port Chester, New York, to James and Lulu (Williams) Kiernan. John was raised in Rye, New York by his mother, his Aunt Florence Langeloh and Uncle George Langeloh. John attended Rye High School and Dartmouth College, Class of 1953. John met the love of his life, Suzanne (Sue) Kiernan, growing up in Rye together, and they were married at Resurrection Church in Rye in 1956. John and Sue’s beloved son and only child John (Jack) B. Kiernan, Jr. was born the following year. John’s beloved wife Sue passed away five months ago to the day, on August 9, 2020. John spent his entire professional career as an executive at the Uniroyal Tire Company, culminating in serving as Chief Financial Officer of the European operation and also the Canadian operation. His job took the family to a variety of locations including Edinburgh, Scotland; Newtown, Connecticut; and Canada, where they lived in Don Mills, outside of Toronto, and in Kitchener, Ontario. Along the way, John and Sue made lasting friendships through golf and their graciousness. John and Sue leave many dear friends at Quail Ridge, in Boynton Beach, Florida, where they retired and enjoyed golf and warm friendships for many years. John is survived by his beloved son Jack, his wife Mary Lee and their daughters Christine and Carolyn; his brother-in-law Thomas Clough; and his nephew Matt Bonner and niece Martha Simmons. John dearly loved Sue’s four siblings, and they remained close throughout their lives. John was a devoted father to Jack, enjoying golf and skiing together for many years. John was beloved by Jack, Mary Lee, and most especially, by his cherished granddaughters Christine and Carolyn. Funeral services will be private, and John will be buried at Greenwood Union Cemetery in Rye, New York. A celebration of John’s life will take place at a later date.

Share Your Memory of
John
Upload Your Memory View All Memories
Be the first to upload a memory!
Share A Memory
Plant a Tree