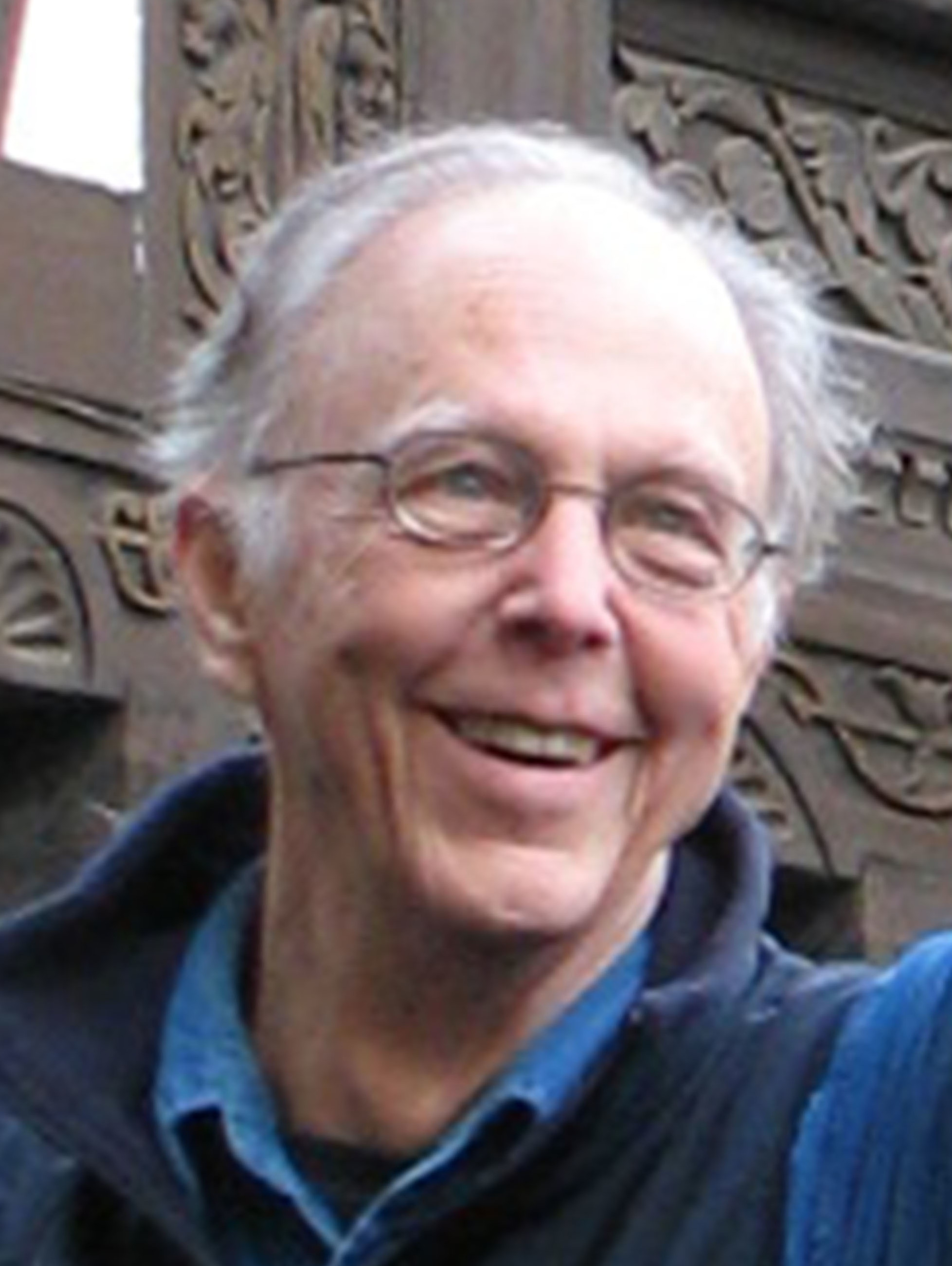 Please share a memory of Otto to include in a keepsake book for family and friends.
View Tribute Book
Otto Lucien Anton "Tony" Spaeth, Jr. (February 6, 1934 - January 13, 2021) died at the age of 86 at his home in Rye, NY. Tony was the loving husband of Ann Barringer for over 60 years. He is also survived by his four daughters Catherine, Jennifer, Bridget (Titus Abbott), Crispin (Dale Sather), two grandsons Bryn Hanover (Andrea) Julian Abbott, three great grandchildren, and his sister Mimi Koon. He was predeceased by his siblings, Marna Doherty, Deborah Shakespeare Greene, and his English foster brother Anthony Bailey. Tony Spaeth’s contributions to the emerging field of Corporate Identity began in 1964. He was a firm believer in the use of design as a corporate leadership tool, integrating the social ingenuity of corporations and the graphic arts in the process of naming and design. Since 1990, as an independent voice, he mentored many in the next generation of designers and identity consultants. Tony collaborated internationally, and was invited to speak at conferences in Brazil, Canada, the Czech Republic, Romania and Russia. He shared his expertise as a contributing author to “Across the Board”, gave generously of his concepts and strategy tools through his website for Identityworks and through the Corporate Brand Matrix. With degrees in architecture (Princeton ‘55) and an MBA (Harvard ‘63), Tony remained active in alumni public service initiatives. As an advisor to Princeton Project ‘55 and a founding director and secretary of Partners of ’63, he contributed to a new paradigm in alumni mobilization and civic engagement. He cherished progressive mid-century architecture, and his love of design extended to local community in service to the BAR for the City of Rye. In Tony’s memory, donations may be sent to the Parkinson’s Foundation or the Anti-Racist Alliance.

Share Your Memory of
Otto
Upload Your Memory View All Memories
Be the first to upload a memory!
Share A Memory
Plant a Tree