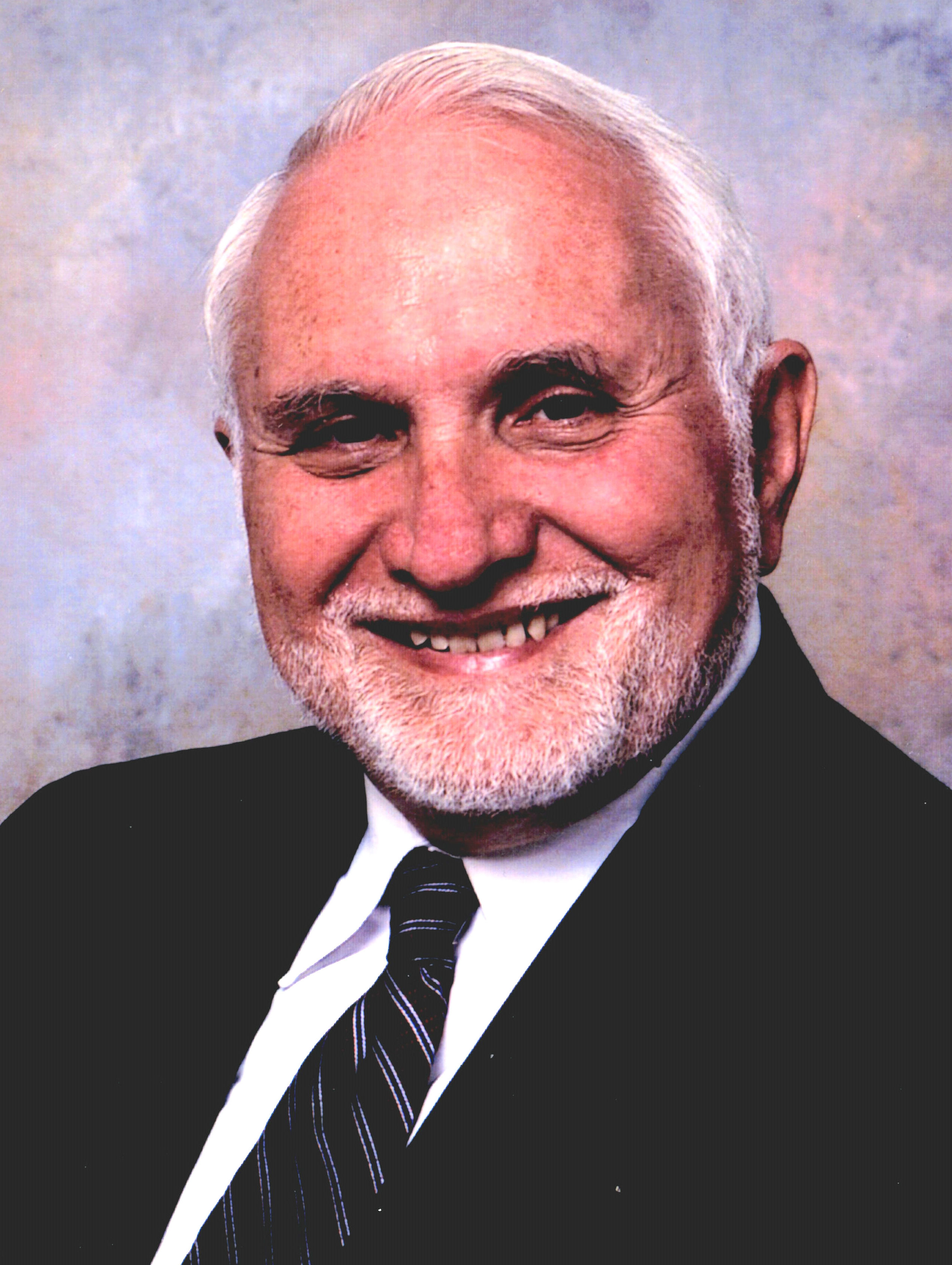 Please share a memory of Dr. Robert to include in a keepsake book for family and friends.
View Tribute Book
Robert C. Della Rocca, MD, of Greenwich, Connecticut, passed on February 11, 2021. He was 79 and passed peacefully surrounded by his family. The funeral service will be held at Resurrection Church in Rye, New York, on Monday, February 15, 2021. Robert was born in the Bronx on March 2, 1941, to Elena and Anthony Della Rocca, MD, who both immigrated to New York from Italy. He was a proud younger brother to Anthony, whom he adored. Robert graduated from White Plains High School and Villanova University, and continued on to Creighton Medical School to complete his medical doctorate. He married Darlene Della Rocca, the love of his life, on August 27, 1966. Robert and Darlene met in Omaha, Nebraska, while he was in medical school and Darlene was in nursing school. They danced on the first night they met, and they danced just a few weeks ago. They have been married for 54 years. Dr. Della Rocca was an intern at Lenox Hill Hospital in New York City after graduating from medical school in 1967. He enlisted in the U.S. Army in 1968 and served in Vietnam with the 25th Division as a young doctor in the field and as an infantry battalion surgeon where he was awarded the Bronze Star Medal. Upon return, he began his specialization in ophthalmology as a resident at the New York Eye and Ear Infirmary, class of 1973. This was followed by a fellowship in oculoplastic, orbital and reconstructive surgery. Dr. Della Rocca was the Chief of Ophthalmic Plastic and Orbital Surgery at the New York Eye and Ear Infirmary of Mount Sinai from 1981 to 2018. He joined St. Luke’s Hospital in 1975, where he eventually became Chairman of the Department of Ophthalmology and continued as site chairperson until 2018. Dr. Della Rocca’s work as a clinician, teacher and surgeon was his true passion. He was meticulous in his care and held a deep reverence for his patients. He was in awe of their strength and capacity, moved by their stories of perseverance. As many have witnessed, he connected with people in their moments of suffering and would do anything for them. He also was a mentor, researcher, and author of numerous scientific articles and textbooks. It was a particular honor for him to have trained over 120 domestic and international fellows. Dr. Della Rocca’s volunteer spirit extended around the globe. He visited and worked in 15 countries as a teacher and volunteer surgeon, primarily in Latin America and the Middle East. Robert and his dear Darlene co-founded the Volunteer Health Program 28 years ago, and with the support of many volunteers have sponsored annual eye-care missions to the Dominican Republic. The mission has served a rural population that does not have the means to receive medical care. This was a great joy for him, especially to witness the collaboration of so many friends and loved ones to give devoted medical care to those in need. ​He is survived​ by his wife, Darlene Della Rocca, his three children, Ann Della Rocca-Fay, Amy Della Rocca and David Della Rocca, their spouses Mark Fay, Brad Dunn and Sarah Townley, and his adoring grandchildren Sydney, Alexandra, and Ryan Fay; Anna, Luke, and Rosalie Dunn; and Elena, Peter, and Cecilia Della Rocca. A Mass of Christian burial will be celebrated on Monday February 15, 2021 at 10:00 at the Church of the Resurrection in Rye, NY at 10:00 AM. The Mass will be live-streamed for those who are unable to attend in person. To view the Mass, please click on the link to the left or from a smart phone, please scroll down to the link. The link will not be active until Monday morning. Online condolences can be made on Dr. Della Rocca's Tribute wall. In lieu of flowers, a memorial donation may be given to the mission that was founded by Robert and Darlene Della Rocca, the Volunteer Health Program ​(volunteerhealthprogram.com)​. The Della Rocca family would like to thank their extended family and friends for their support, prayers and friendship. We are so blessed to have had such a truly inspirational man as a husband, father, grandfather, mentor and friend to so many — and we humbly pray for his spirit to live on in us.
Monday
15
February

Share Your Memory of
Dr. Robert
Upload Your Memory View All Memories
Be the first to upload a memory!
Share A Memory
Send Flowers
Plant a Tree