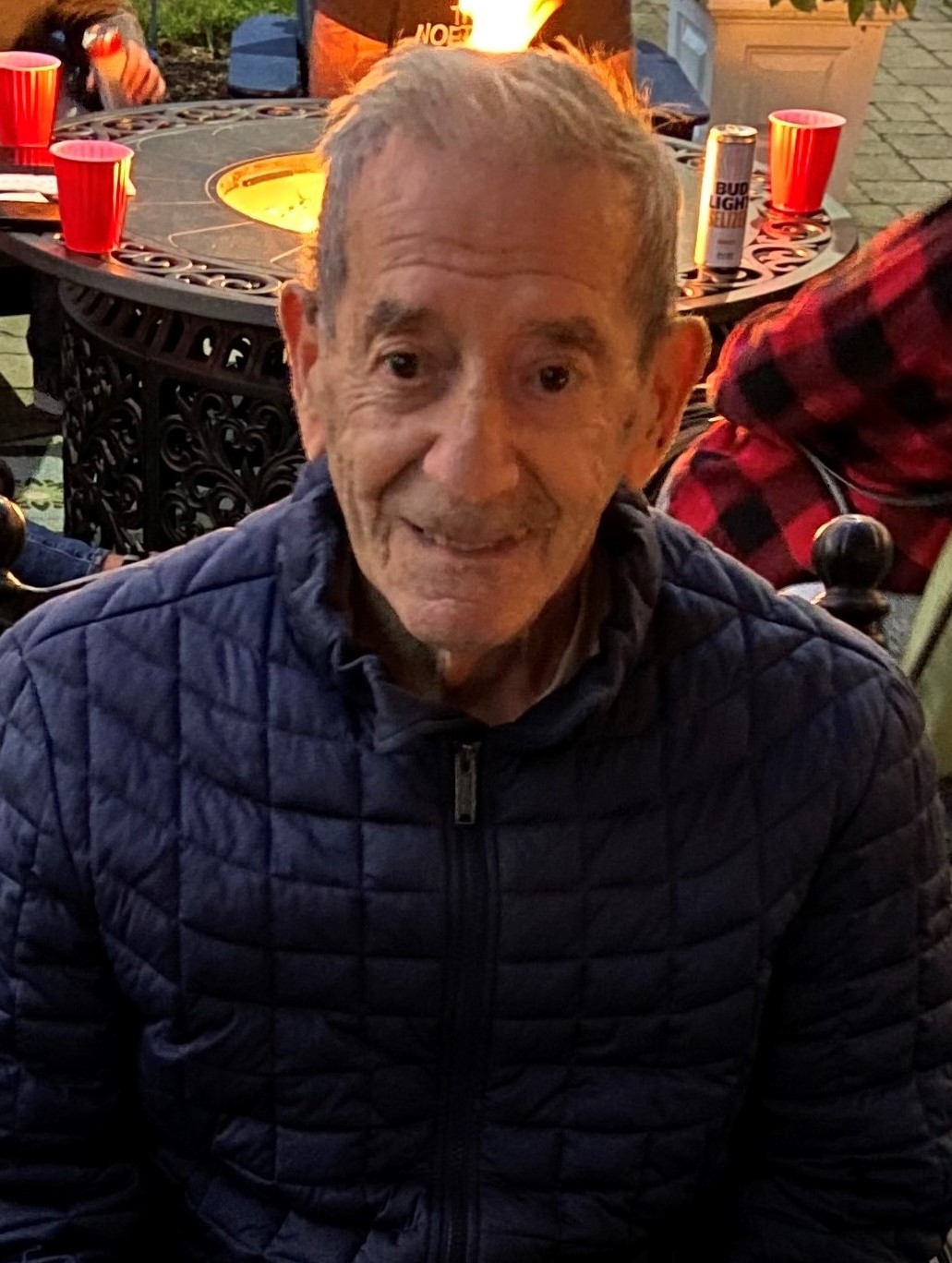 Please share a memory of Joseph to include in a keepsake book for family and friends.
View Tribute Book
Joseph Anthony LaDore, also lovingly known as Honey by his family, of Rye, NY passed away on February 27, 2021 at his residence surrounded by his family. Born on September 22, 1929 he was the son of Donato Daniel LaDore and Carmela Samela LaDore. He grew up in Port Chester, attending Port Chester Public Schools. He served his country faithfully and honorably as a Sergeant in the US Army. He was awarded the Korean Service Medal, a Bronze Service Star, United Nations Service Medal, and recognition as a Squad Leader. Joe’s work career spanned approximately 30 years as a truck driver and proud member of the Teamsters Union. On August 14, 1961 Joseph married the former Mary Slater, a marriage that would continue for over 59 years. Together they would raise their 3 children. Joe enjoyed watching the NY Yankees, football, walking along the beach and Playland boardwalk and taking care of his vegetable garden in the summer. His most cherished part of life was spending time with his family, especially his four grandsons. Mr. LaDore is survived by his wife Mary, his three children: Janine (Glen) Carpinello, Michelle (Dan) Conway and Daniel (and loving girlfriend Kathleen) and his four grandsons Gavin, Tyler, Ryan Conway, and Zachary Carpinello. A Mass of Christian Burial will be celebrated on Tuesday March 2, 10 AM, at the Church of the Resurrection in Rye followed by burial with honors at Greenwood Union Cemetery.
Tuesday
2
March