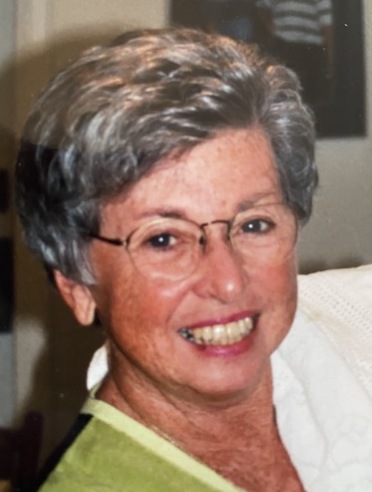 Obituary of Patricia A. Lahey

Patricia Ann Lahey, most recently of Margate, Florida, died on March 10, 2021. Born on March 13, 1934 to William Kennedy and Irene Savage Kennedy in New Rochelle, NY, Pat graduated from the Ursuline School in 1952. She went on to the Katharine Gibbs School and worked in New York City for a number of years before moving to Rye, NY in 1971.

Pat and Lee Lahey were married on September 3, 1971 and lived in Rye until they moved to Florida in 1998. Pat was a loving mother to their daughter, Megan Lahey Sibley, and became a realtor, working at Caldwell Banker and Houlihan Lawrence during her career. Pat was very involved in a number of local charities and causes, including the former United Hospital and St. Vincent’s Hospital. She was also active in Florida, served on the Board of and acted as President of the Homeowner’s Association in her community. A devout Catholic all of her life, Pat was very involved in the Resurrection parish in Rye and St. Vincent’s parish in Margate, FL.

Pat is predeceased by her husband Lee, who died on February 25, 2001. She is survived by her daughter Megan, her son-in-law Steve Sibley, and her grandchildren Griffin, Keelin and Rory Sibley.

A Mass of Christian Burial will be held at The Church of the Resurrection, 910 Boston Post Road, Rye, NY, on Thursday, March 18, 2021, at 10:00 a.m. with burial at St. Mary’s Cemetery in Rye Brook immediately following the mass. The mass will be livestreamed for those who are unable to attend in person.  To view the livestream, please click here.

Share Your Memory of
Patricia
Upload Your Memory View All Memories
Be the first to upload a memory!
Share A Memory
Send Flowers
Plant a Tree